Age empowers one to grow – not impede 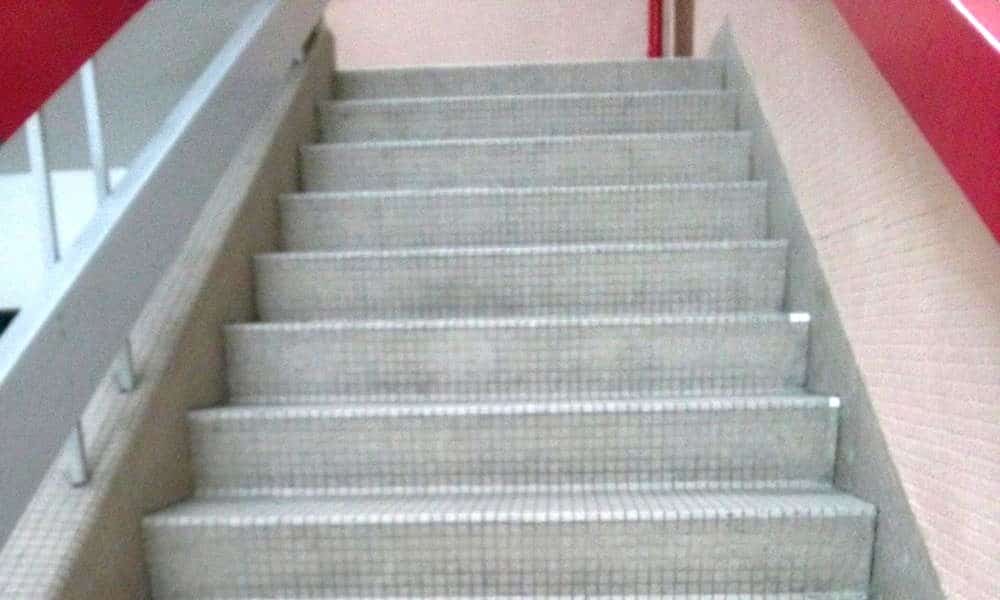 It is right to respect elders, because they bring wisdom and strength of character to empower and nurture the younger generation. But what happens when an elder walks in the opposite direction?

Our home airconditioning unit broke down, and since it is under a basic-tier maintenance contract, we called in the aircon repair folks for their help.

The foreigner, a supervisor, gave instructions for the older gentleman to help wash the exterior parts of the aircon unit, while he tried to dismantle the innards of the aircon for a chemical cleaning.

It did not take long for me to realize, the older gentleman did not wish to work at all. The parts came back drenched in a brown liquid, rather than being clean. The supervisor had to take the exterior parts to clean again, while the older man just sat in our living room and zoned out. That took place for the entire duration of the repair, until the older man simply disappeared altogether, back to the repair van where there is aircon.

The supervisor lamented to me, about the lack of dedication from the older man, and that there's nothing he could do, since the older man was a temporary staff.

My dad is quite a bit older than this temporary staff from the aircon repair firm. He spent a great deal of time after retirement, to learn new courses, take up computing and some community involvement programs, and is active in ecclesial learning as well. I have great admiration for him, for he could have simply retired and not bother to engage his mind and body much.

To me, my dad's age is not disabling, but rather, a powerful enabler for him, and for younger people like me, to learn and emulate from - that age empowers one to work and grow ever more, not impede or regress.

In today's world, people do seem to grow a lot older. My maternal grandparents are in their nineties and still reasonably healthy. Given a lengthened time after the traditional career path, there is still plenty of time left, to live, to learn, to grow. What would we do with that time?