Apprenticeship and the mastery of life 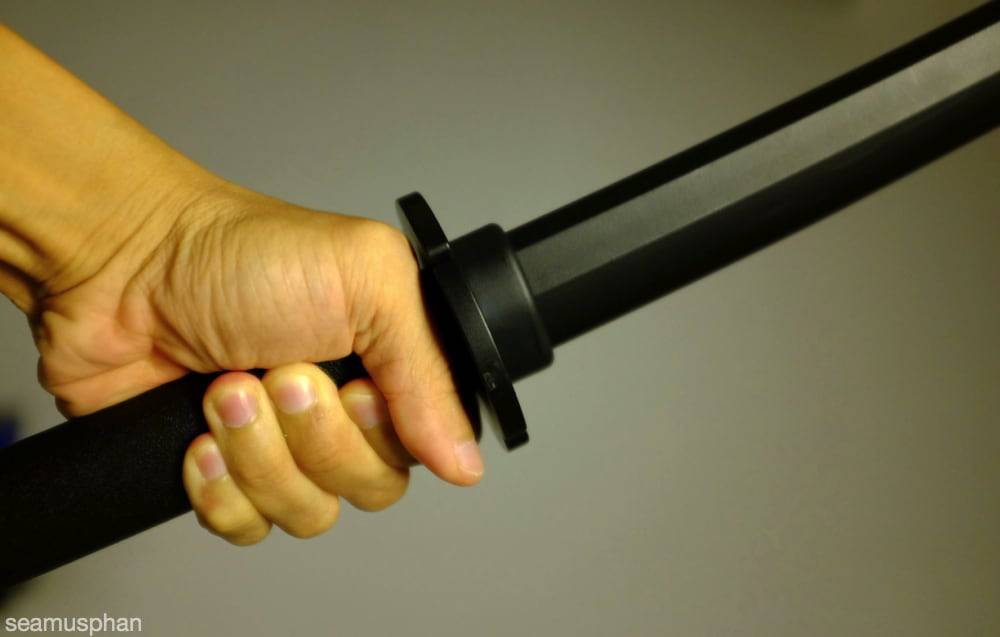 All too often, some of us who are leaders, face young people with haughty idealism. What can young people learn from the 85-year old Jiro Ono, master sushi chef?

As a seasoned human resource development (HRD) professional since the 1980s, I have seen my fair share of recruitment stories, from junior to high-level positions, first-hand, as well as among peers during relaxing conversations over tea or coffee.

One thing stands out from the current younger generation, compared to say, earlier generations. In our times, when the great economic depression hit worldwide, many of us were just grateful to land a job of any kind. I have laboriously applied literally hundreds of roles, from trainee teppanyaki chef, courier, administrative clerk, and so on, eventually landing a laboratory assistant job with a large industrial testing lab, at just S$500+ a month (yes, your eyes aren't playing tricks). Still, I was elated at landing that job. For me, and many of my peers and friends, we felt very blessed just to have a job, and the remuneration was secondary.

Fast forward to today, and the scenario is drastically different. I have seen candidates with a freshly minted degree, applying for entry-level jobs asking for around S$3,000 a month, with no relevant or any experience whatsoever. Yes, the cost of living has escalated drastically. But having no skills and experience does not make an excellent pitch for a high starting salary, especially if the candidate will merely be an apprentice where the leaders of the company have to dedicate precious time and effort to train this candidate for a considerable period of time. When I teach a corporate program, I get paid by the corporation. Conversely, it seems bizarre if a candidate demand a high starting salary while the employer trains the person, don't you think?

The critically acclaimed "Jiro Dreams of Sushi" was what rekindled this thought that compared many of us who fought through the great depression with a smile on our faces when we landed jobs without asking too much in return, and the current scenarios we face as seniors today.

"Jiro Dreams of Sushi" is a documentary that talks about the 85-year old Jiro Ono-san, who runs (still) the Sukiyabashi Jiro, a small 10-seat sushi restaurant that has no other frills of cuisine except exquisite sushi lovingly and meticulously prepared through decades of commitment to excellence by Ono-san. And those young people who join the small restaurant has to go through 10 years of difficult training before they can be confirmed as employees. Some would drop out, but those who braved the 10-year training will earn the stripes of recognition from everyone, as apprentices of the 85-year old master sushi chef.

How many of us are willing to perfect our craft, continue to learn at all costs, to sacrifice time and effort to master the life goals we seek? Ono-san has shown us it is possible, if one has heart. And his apprentices have shown that Ono-san is not an anomaly, but merely an elder who led the way for others to follow, and there are brave ones who have the heart and the humility to follow. After all, the meek shall inherit the earth.

Many of us would gladly seek those with the true heart of an apprentice, and not those who merely seek silver dollars on the quick. After all, as many of us dig our heels in to fend off the ravaging economic storms, we need to then seek deeper to uncover the talented and worthy gems that can still be found, albeit taking much more effort.

PS - I highly recommend watching "Jiro Dreams of Sushi". The trailer can be found on YouTube.