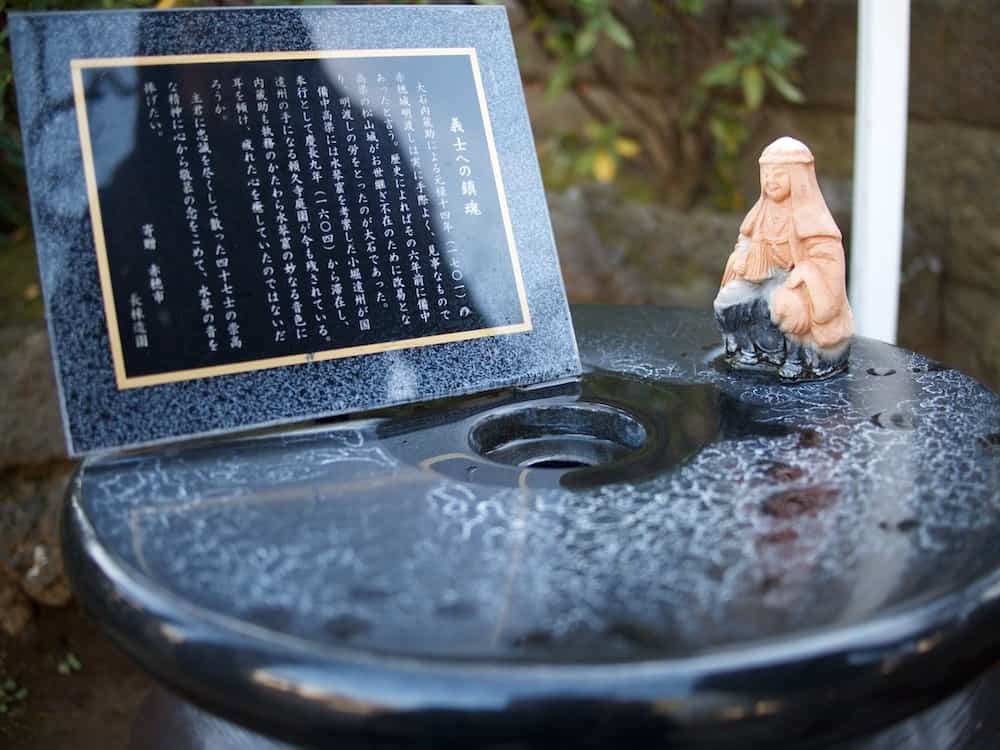 Bill Gates, of Microsoft fame, is an example of a traditional entrepreneur, who ran one company, with the single-mindedness of perfecting his dream to conclusion. The result was obvious - Microsoft is today still one of the pillars of personal computing.


Another luminary is Larry Ellison, who founded Oracle. Oracle is still today one of the foremost leaders of enterprise computing. Larry Ellison focused on Oracle for his entire life until he relinquished the daily running to Mark Hurd and Safra Catz in late 2014.

The late Steve Jobs is another good example. He believed in absolute focus, and saying no to hundreds of things, no matter how wonderful or tempting they may seem, in order to focus on the things Apple would do best in (source: Fortune).

Sure, there are some others who advocate founding multiple businesses, one after another, and pride themselves as "serial entrepreneurs". While the notion of the "shotgun" or "see what sticks" approaches may sound attractive to many, the reality is that if you spread yourself very thin trying to juggle many startup ventures, you probably end up with little concentration on every single one of them.

And as we know, focus is the key to success in anything.

The best painters, the best engineers, the best chefs, the best physicists, the best pilots, certainly do not become successful and competent by dancing around unrelated ventures and skill sets. They focused on one area, hone their skills in that one area, until they become competent and then successful. This is the eternal truth for all humans - we are just not God, and we do not really multitask. We simply sequentially attend to slices of tasks until completion.

While those who advocate serial entrepreneurship can seduce with the notions of excitement, fun, spreading your risk, and hoping for one or two eventual successes against the splattering of multiple ventures you throw up in the air - don't.

The reason is simple. You have a finite life. You most likely have, or hope to have a family who you care for and loves you back. You may even want some personal time to indulge in learning something, or simply working out in the gym, or relaxing away. Everyone has the same fixed hours in a day, and you can only do so much without compromising your health, your personal pursuits, your families, and your sanity. So don't pursue the blind fad of thinking the more stuff you throw up in the air, the more likely something will stick up the ceiling. The reality is far from that imagination.

Focus - on one thing. And have a life.