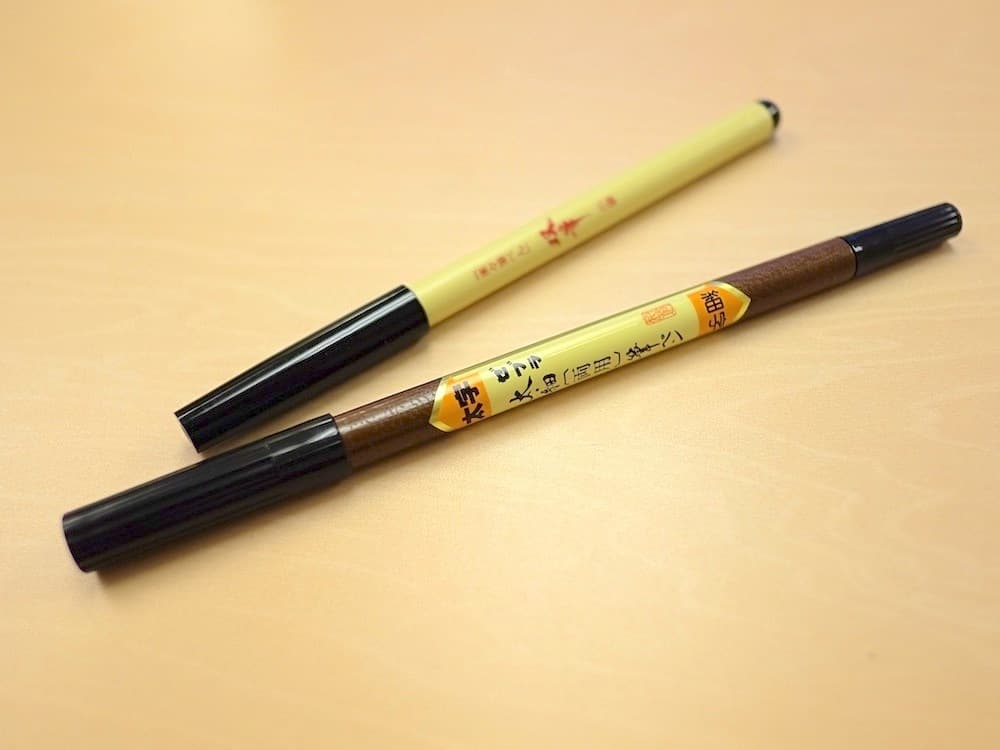 There is a critic in everyone of us. It seems convenient to simply criticize someone, and to comfortably and cowardly sit on the fence, away from the real labors of honing one's own art or craft.

I am an artist. Perhaps not necessarily a good or great one. But I am an artist from the days I was a child, and never lost that zeal for art. As an artist, I was not constrained by a particular form. I was able to adapt and create with brushes and ink, clay, craft paper, cameras and film, or even a violin.

I lost sight of my passion for art when I started to chase after a corporate career, and eventually as a marketing, communication and digital media consultant. Art lurks in my heart, but the daily grind scrubbed the spirit of strength to create. And so I thought.

Sometime ago, I went into a bookstore and picked up some pre-inked Japanese brushes, and started painting again. I could not recreate the same level of skill as I did in the 1970s, but through some practice, I could see the progression and the slow and painful return of my art and craft. With time, I know I will return to my personal best again.

Art is the combination of innate talent, imagination, and hard work. No artist can become good simply by using a tool for creation for the first time. Practice makes perfect.

I was watching a black comedy by director Alejandro Iñárritu, and featured Michael Keaton, titled "Birdman". In the movie, Keaton played a faded movie star who played a comics superhero in his heyday. In his later years, the actor decided to pursue art as a broadway actor. However, many people did not think he was up to it. And there was a particular broadway critic who was exceptionally harsh on the lead character, deriding the actor as without talent and a fraud. However, at the end of the movie, it became apparent that the actor was able to transition to a broadway actor to much applause.

In life, it is the same. There will always be critics around us. It may be our relatives, our friends, our colleagues, and complete strangers. As long as we place ourselves up for public scrutiny as artists, we will face critics.

But it may not matter at all.

After all, how many of these relatives, friends, colleagues, and strangers, have actually walked in the same shoes as us to journey as craftsmen or artists, and labored painfully through formation and discipline, to become artists? Their opinions are at best, slipshod personal biases, unless and until they have painted extensively and are professionally critiqued to be worthy to be our judges. And usually, they have none of these credentials. They just sit cowardly on the fence.