I have been bombarded by news on mainstream or social media, about the security lapses of large and small companies worldwide. There is a nagging fear that if my personal or financial details are left with some of these companies, the onslaught of malicious and increasingly sophisticated hackers can put me in a bind. That is why I always hesitate to leave such details with vendors, choosing very judiciously when I must. And whenever possible, if there are options, I would choose those online resources that do not require much of my personal or financial details.

Increasingly, I am reading and watching Chinese media and publications, simply because I feel there is a compelling need for me to keep abreast of my native language, which is becoming one of the most important business languages in this region. There is simply no excuse for me to neglect my native language, when many Westerners are getting graduate degrees in Chinese. Their love for my language inspires me to go further, study deeper, and practice frequently.

One Chinese media attracts my attention frequently, CTI TV (Chung Tien Television, 中天電視), a cable channel with lots of current news and updates, well-produced and insightful documentaries, and entertaining variety programs. CTI TV now belongs to the Want Want Group (旺旺), a large rice snacks and drinks maker in Taiwan. The group also publishes various newspapers and magazines. On their CTI TV, I have recently seen advertisements for their mobile and tablet apps that offer news for free.

Finally, when I have expended my energy working on websites for a whole morning yesterday, I downloaded the Android version of their free app “Fan Bao” (翻爆, a play on the words “flipping newspapers” in Chinese).

Many publications are available in the same interface, including their newspapers and some entertainment magazines. In some of its newspapers, there are featured news videos on the right-hand side and they are YouTube links, making viewing easy and trouble-free on mobiles or tablets.

This is digital media done right, in my humble opinion.

Readers get the publication for free, in an easy-to-read, responsive format that adapts to various screen sizes. Advertisers get an extended outreach platform that will only grow without the hindrance of subscription fees that may put a dampener on attracting readers or viewers. And the media company gains fans (readers and viewers) and endears itself to its advertisers – still the mainstay of where the money is.

I believe that you can only burn your candle on one end, and not on both ends, especially if you intend your candle to be upright and standing tall.

PS – These are the web links to the apps.

Here are some screens of the apps in Google Play and iOS repositories. 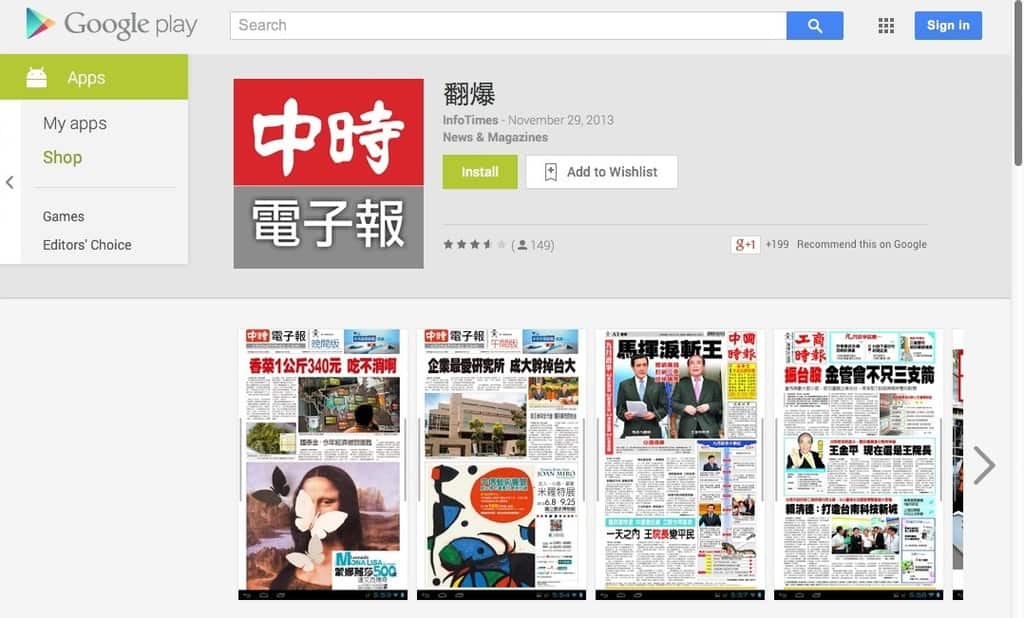 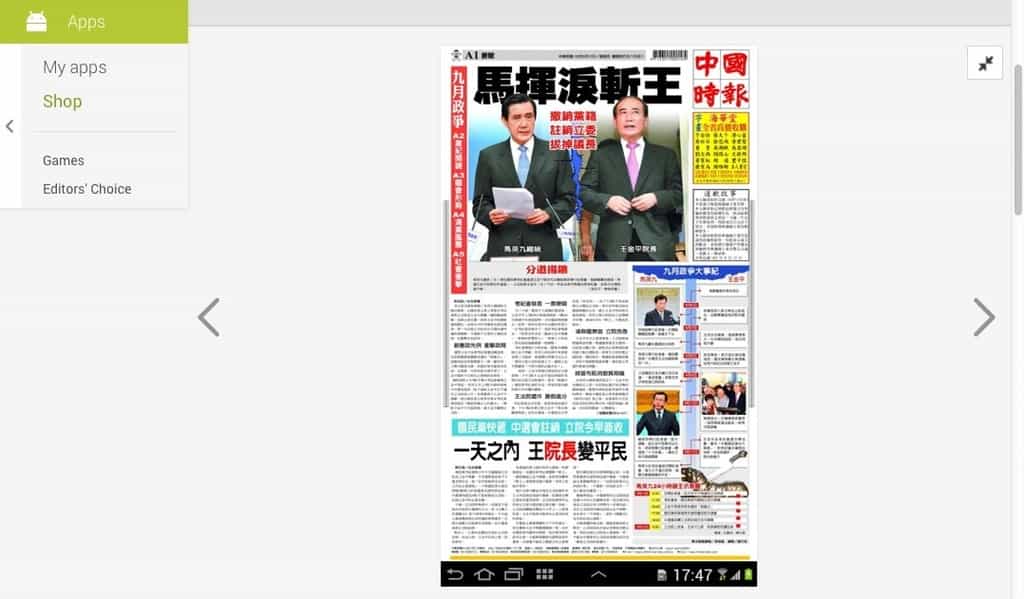 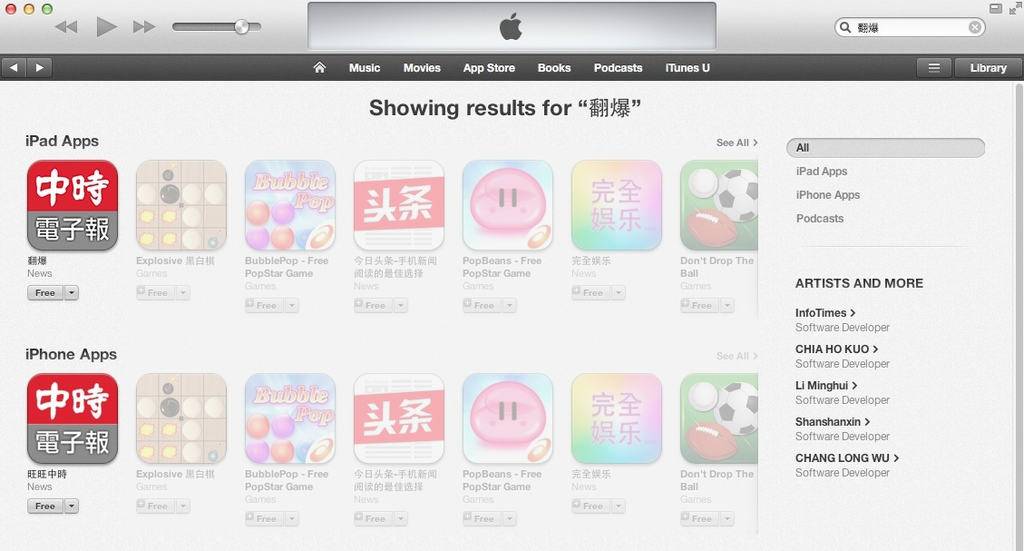 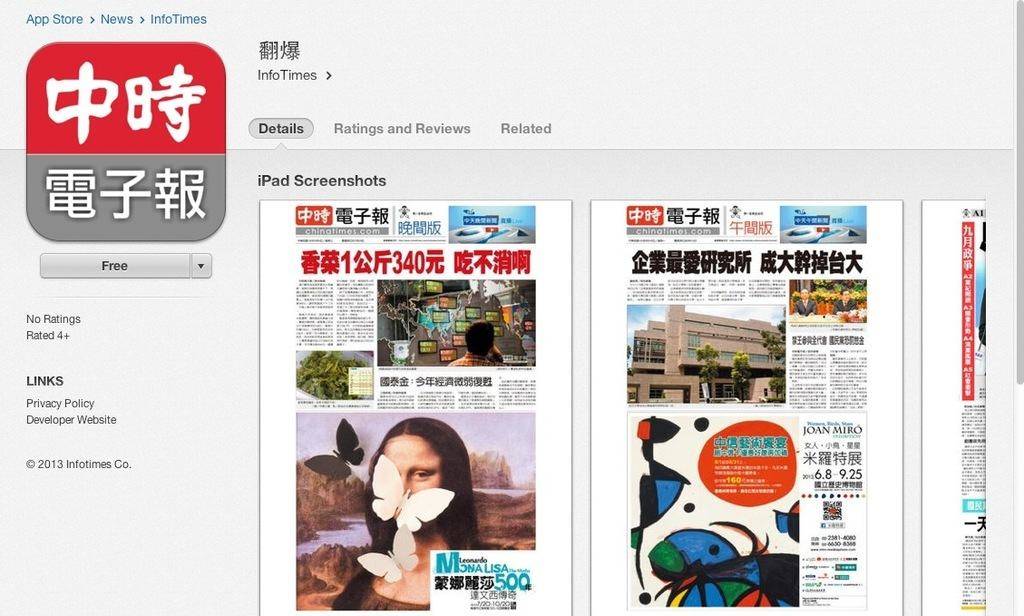