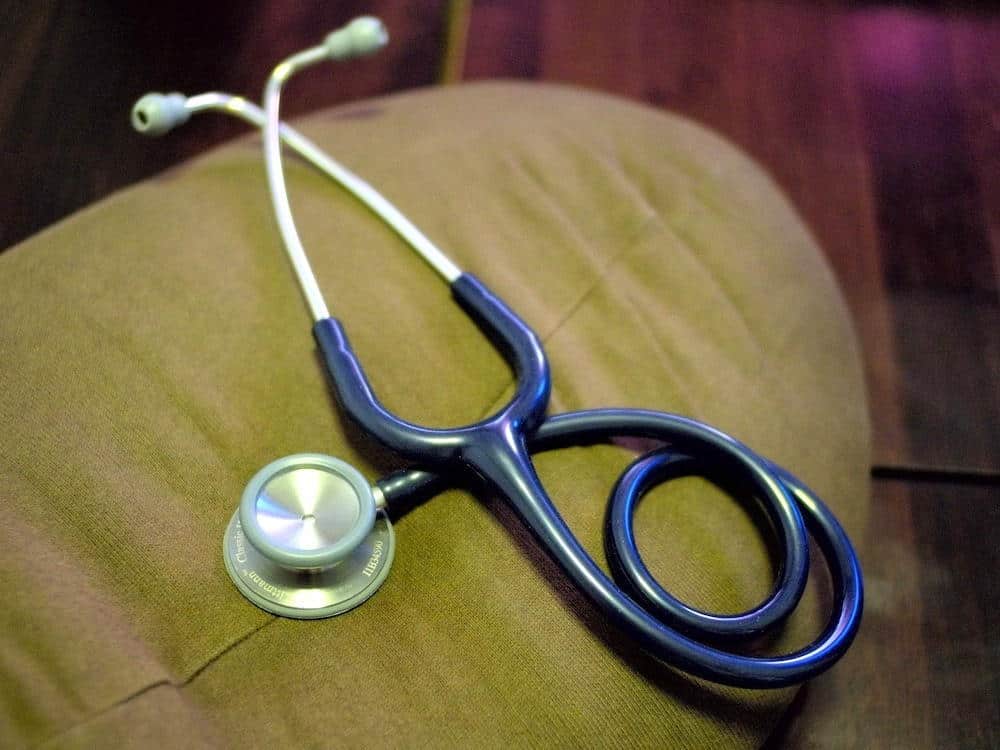 There is an increase in incidents of people who may prey on the compassion of people to get things or monies they don't deserve. And yet, there are also people who truly deserve help in many ways. We need discernment.

After a long, hot, tiring day, I dragged my steps back home. Along the footpath passing by the void deck where kids play ball sometimes (illegally though), one teenage boy crept up to me and asked, "Uncle, uncle, do you have money for me to buy a drink?" I look at his sweaty face, and flatly said no.

The reason is simple. He is obviously a kid from the neighborhood, and he would be steps from his own home, where he can easily fill a bottle with water to quench his thirst. He just wanted an ice cold soft drink for FREE, from a stranger.

There will always be people who want money for free. Some will outright demand money from you simply because they feel that you have money, and they don't. Some will demand money by preying on general sympathy even if the need isn't there. Some others will offer items of little or no value to "trade" for your money, and some of these cases offer little reason for help too.

As a former NGO diplomat serving under an abbot (memory eternal) of a monastery of a humanitarian mission, I always remember his wisdom when I served under his charge. He told me once, "some people will always ask for money relentlessly. It is up to us to discern what we give, what we can afford to give, when to give it, and when to say no."

Conversely, there are also people who genuinely need help. Most of the time, people who are truly suffering would not step forward to ask for help. If we try to offer help, it becomes a delicate lesson in sensitivity and humility, for us to attempt to communicate with them in an honest, sincere, compassionate manner. We must never make anyone feel small or undeserving, because those who are truly in need, are our brothers and sisters, and we are serving our own conscience (or faith) to elevate our collective humanity. What we need therefore, is discernment.

If we want to hear the heartbeat of nature, we have to be still, and be at peace with ourselves. Likewise, for us to discern the needs of genuine people, we need to be still and be attentive to details, and we will be able to sweep aside those who are greedy and lazy, and tend to and care for the truly needy.