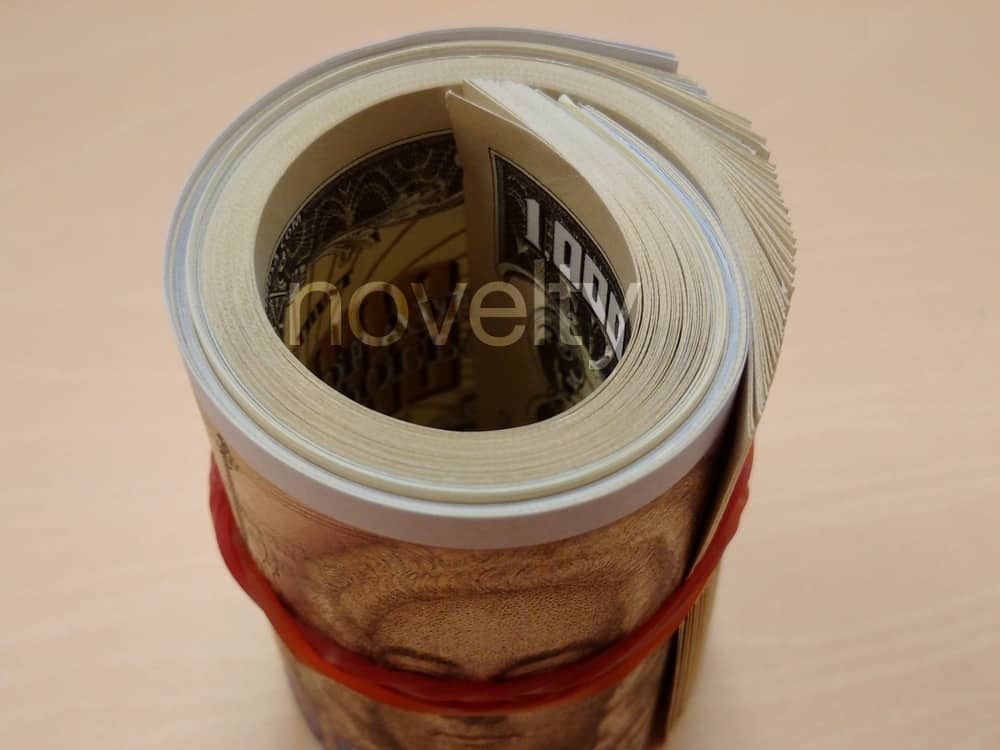 If you ask me, 99% of the so-called “influencers” aren’t really that at all, as they are self-created or agency-created entities, rather than community-endorsed individuals who move mountains. Let me give you who I would use as examples of true influencers – Jesus Christ, Apostle John the Beloved, President Vladimir Putin, Steve Jobs, Bill Gates, etc. You get the drift.

However, to cosy up to the general marketing notion that some kind of “influencers” are needed to reach out to some communities, the accepted practice is to find some of them on social media and blogs, and hope to leverage their influence spheres to their fans. Here are where the true warm-hearted ones and the predators get centrifuged very easily and quickly.

When you send out an invitation to the social influencers out there, they generally fall under 2 categories:

Paid media is NOT earned media

For the agency-represented, you can essentially treat them as mere advertising vehicles, and generally they do not care for your invitation unless you pay them for their attendance or “coverage”.

For some marketers, such entities are serviceable and they are willing to part with their money to “buy some influence”. However, make no mistake, these would NOT count for unbiased and professional editorial coverage (earned media), and most mainstream PR practitioners would leave these out of the reports.

Influencers who give you earned media

There are those gems who would warmly accept your invitation, turn up (sometimes with even their own photographic or videographic crew), and take the invitation as seriously as your mainstream editor or journalist. These folks would then create a written piece with audio-visual assets, or have interview videos, to be posted on their social media and/or web properties.

You can count these individuals as earned media, and you may be surprised that these individuals may have more real influence than paid entities (agency or self-represented), as the advertising regulations dictate that if a piece is PAID FOR, it should show “SPONSORED”, which would reduce the credibility you are trying to achieve.

Imagine if you see a magazine or newspaper, only to see “Sponsored” on every single piece of content. Would you bother reading? Of course not! The same wisdom applies. Even though some media these days are blurring the lines and “think” that their readers/audiences can’t differentiate between advertising (in whatever guise) and editorials, the truth is that people can and do – and that is why you can see many print publications going out of business or dwindling in reach and numbers.

Another trend is that more and more people are blocking ads online with adblocking browsers and plugins. Even smartphones are easily configured to block out online ads. So you can say that people do not like ads for ads’ sake.

There is no consensus on what is a good content and advertising mix. However, since most people prefer real content over advertising, a media is better off with as high an editorial content as one can (80% perhaps). The same applies for “influencers”. The higher the useful information, the more likely the social media or web properties will retain their audiences (lower bounce rate), and retain their followers and grow.

So, if you are choosing your social influencer, know what you need, know what your audiences want, and choose those who warm up to you rather than ask for money even before things get done. It is just business, and we need to know who are HAPPY to want to work with us, rather than simply hoping to milk every company that comes along.

PS – If you ask me, there are MANY whom we have seen along our journeys, who are really great folks to work with. You just need to get past the usual broad paths, and look hard and deep. Their collective influence is simply much more valuable than paid pieces, and generally last longer and reach farther over time.

PPS – There is also another route – becoming your own influencer and having your owned media. We have helped clients set up micro-sites (or blogs) to create or curate content, from textual to video content, and your own people can be your best brand ambassadors or influencers. With good SEO, you can easily emerge to reach out to your own audiences, without paying through your nose to those “money-only” pseudo-influencers. 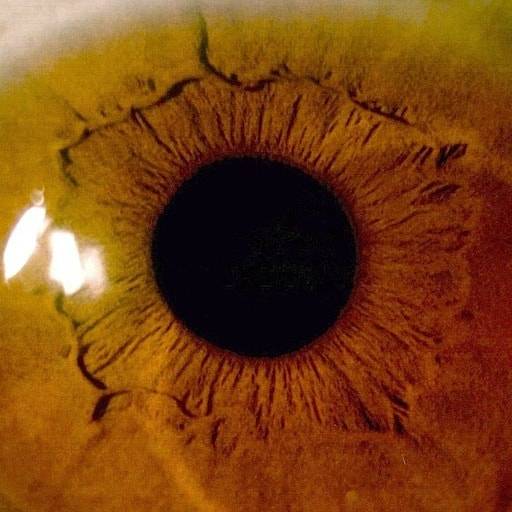 Research about eyesight and how we manage brands 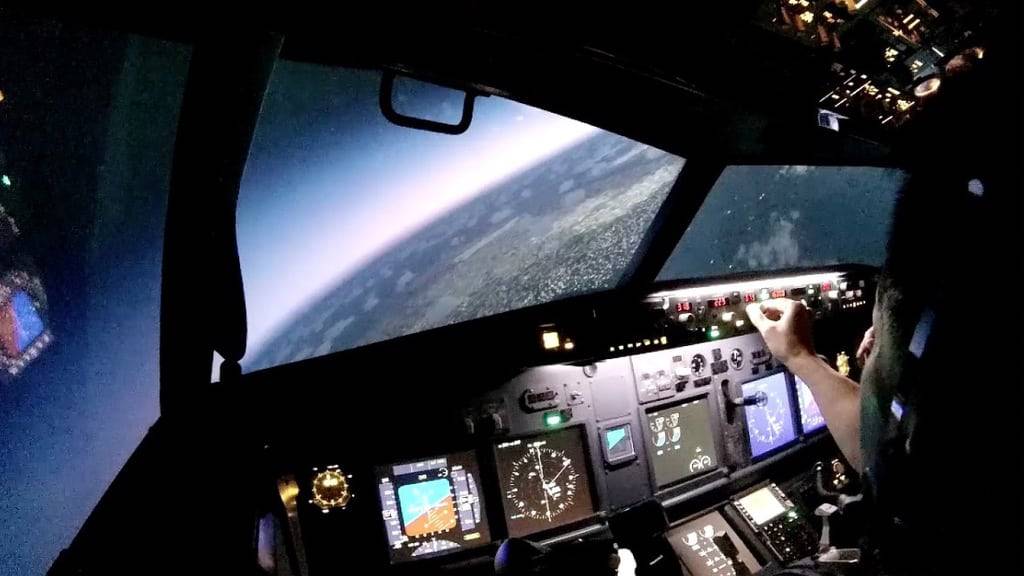 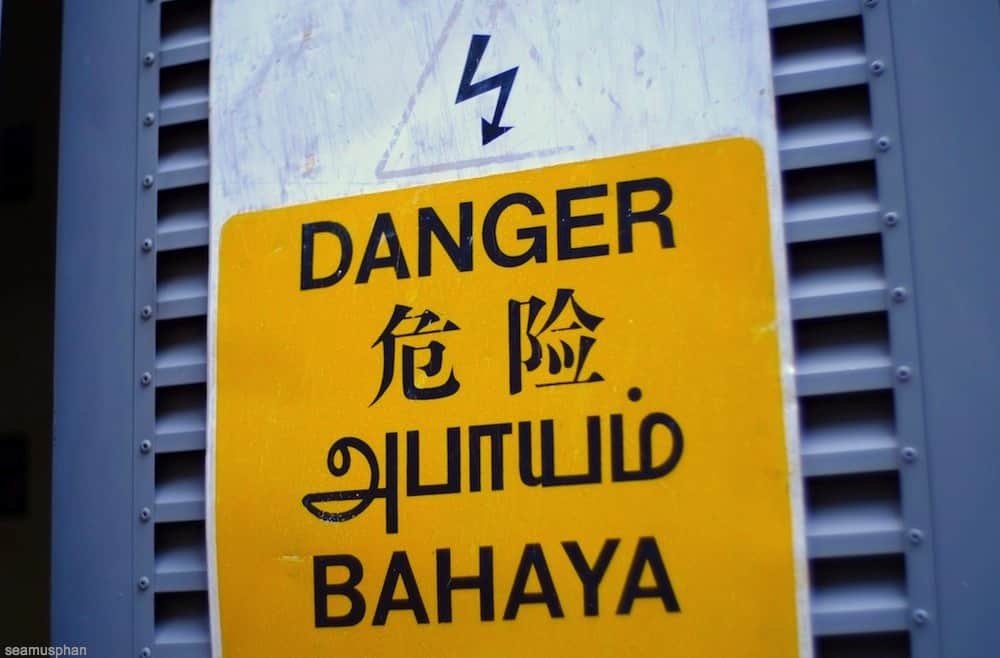