Why the “Internet of things” dream may stall 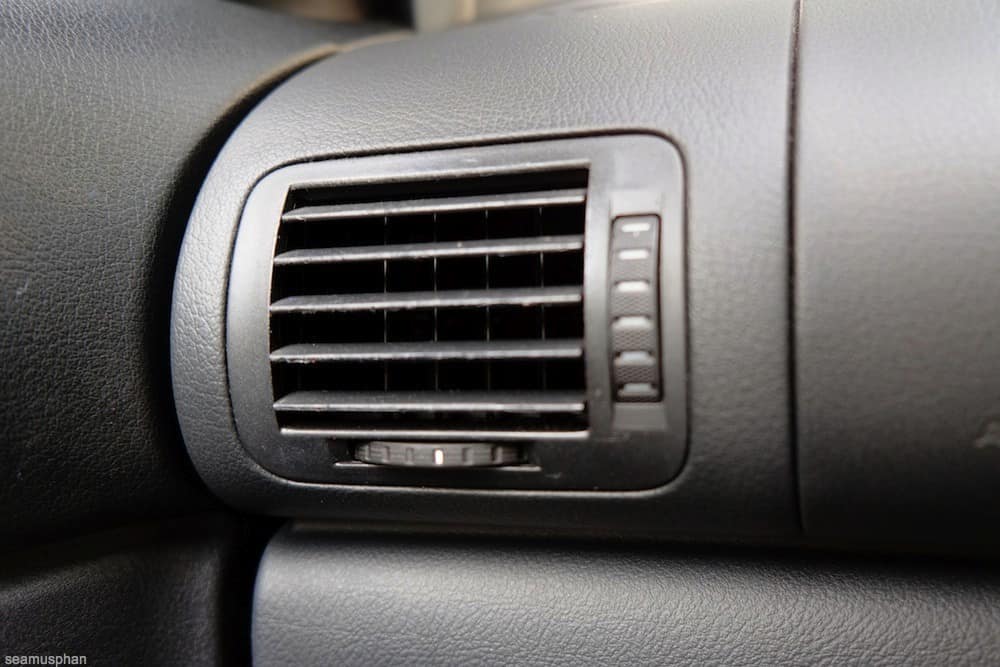 Everyone is hoping that the "Internet of things" will bring a multi-billion market within a few years, from intelligent widgets to appliances and automobiles. But it may be more a pipe dream and a fizzle, unfortunately.

I love all things tech, and often have lively discussions with people close to me. The saner among us often put a voice of reason when we go too far into the realm of science fiction, especially if those technologies have no real value or no real hope in the market. From many of these discussions, a wiser opinion is often derived and we walk away a little less intoxicated by the unreasonable exuberance of something that is crowned by nothing but mere technology.

These days, every one is hoping that the "Internet of things" or "IoT" will become that huge market of opportunity and revenue in the few years to come, not everyone is swooning to this idea. I for one, even as a technology advocate, would say nay to it. And there are many who would stand with me against this IoT paradigm.

The escalating social phenomenon of privacy intrusion and the revelation of widespread snooping on individuals by other entities, whether it be clandestine entities or legitimate entities, have caused chilling effects to many people who would treasure peace and quiet without incursions by others.

The notion of IoT, from appliances around us, vehicles we drive or ride in, and especially extended to wearable devices or even implanted chips that provide intelligence and data to big data systems owned by private or other enterprises, have set off internal alarm bells to those of us who value privacy and personal space. Before someone might think of us as prudes, the rise of encrypted messaging among the younger generation proves otherwise, that privacy is indeed valuable to the young and the old, and that personal spaces are to be respected.

In the case of implanted chips, the loss of personal space may be worsened with the loss of personal control eventually. Already, previously simple social networks have become mere advertising platforms contesting to sell, sell and sell to us every minute we encounter these platforms, to the point of annoyance. If there is an implanted chip within us, there may be no control when corporate or institutional greed overrules sensibilities and sensitivities. Advertising may be then, the least of our worries.

Beyond the need for privacy, there is another reality check. For implanted chips and very small wearable devices, there is always the need for a powered source. The reason why fossil fuel still reigns and wars are still fought, is because fossil and other natural fuels are still the most prevalent, and any renewable power such as solar, wind or hydro, are still not consistent or low-cost enough. And portable power is still lagging behind the advances of all other forms of technology. Until the day when power becomes easily available at a low cost and are easily renewed and charged without running to wall sockets every few hours or even days, then these technologies may become more easily accepted than mere toys.

Yet another wrench in the works is bugs, or more specifically, software bugs. These days, many hardware and appliances rely on internal software to work properly, including the likes of digital cameras, and even television sets. And as we computing professionals know, software bugs have become more common and more complex. The old days of simpler code well written is replaced by infinitely more complex code that is not tested ad infinitum to perfection, but released as paid products to customers who become paying beta testers. Every time you need to update the firmware of a hardware product from routers to cameras other than feature upgrades (hopefully), is to patch errors found by someone out there. The more critical the error (i.e. opening the device to security breaches), the noisier the customer base and the more pressured companies will react to patch these errors. But there are instances when years-old vulnerabilities and errors are still not patched for some complex products. These bugs can be mere annoyances to much worse caveats of complete failures. We as customers will never know until then, and it can be worrying especially in the case of internalized devices or chips.

The fizzle of technology is sometimes the great work of those who blow their trumpets loudly and consistently over time. But the reality check steps in much sooner today than ever before, thanks to the empowerment of the Internet and its many platforms, including social networks. Pipe dream or reality? Let us sit this out and see. It is going to be entertaining.