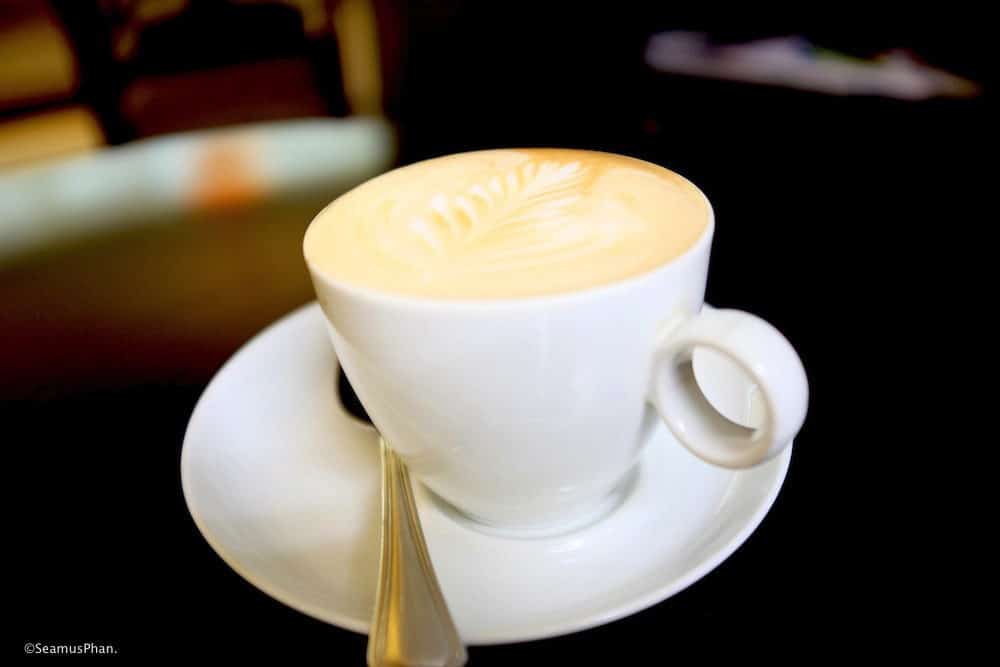 We are constantly bombarded with information, but we discern what we perceive. What then, is journalism? What is advertising? What is an opinion?

Did you see that stunning new technology at the news studio, with fanciful giant tablets and all? Wow! Oh wait, has journalism improved?

I have always been a geek. Since I was a kid, I was using a Sinclair ZX to program in BASIC, then the TRS80, and so on, eventually using Macs and HyperCard, before running PHP and Perl on FreeBSD and Linux. Computers are fun and fascinating gadgets for me, never mind if I would never make the grade compared to some of you computer scientists out there.

And so, when I read the news (or should it be termed an "advertorial") about a news studio gearing up for a revolution in news reporting, using giant tablets for their daily grind, I was thrilled - for about 20 seconds.

And then sanity returned.

To me, as a communicator who has been to both sides of journalism and publicity, the onus on journalists is to be accountable and truthful to the audience out there. Anything less than truth is at best an opinion (professional or personal), or, advertising. It is perfectly reasonable to label a piece as advertising, or an opinion. But if something is labeled as news, then it should be, in my perhaps archaic view, nothing short of unbiased truth, warts and all. And then, there is entertainment.

There are therefore, 4 primary information types:

Propaganda can jump from advertising to opinion, but propaganda is never the truth. The dictionary definition of "propaganda" defines it as ideas or statements that are often false or exaggerated, intended to further the cause of an entity.

Truth hurts, sometimes, and truth may not look pretty. But in the midst of propaganda and advertising in the mountain of information in the entire landscape out there, on the Internet, on cell phones, on television, in print, and even word-of-mouth, most of us are becoming more skeptical, and more critical. We no longer rely on a singular source of information, nor do we accept what we receive at face value.

Many of us have taken on the role of investigative journalism and filter information and their sources through our own. Social media, smartphones, broadband, and parallel information sources, have empowered all of us to become our own fact-checkers. It becomes increasingly difficult to present something in our faces and not expect it to be brutally scrutinized, however polite or apathetic a front we can show.

Therefore, gadgets are great, I love them nonetheless. But what would really endear something to me, is if it is presented exactly as it is, either plain truth, or fascinating advertising, or a profound and engaging opinion. If all else fails, then make it pure entertainment to liven up my smile muscles. I would respect all four in their own merits.