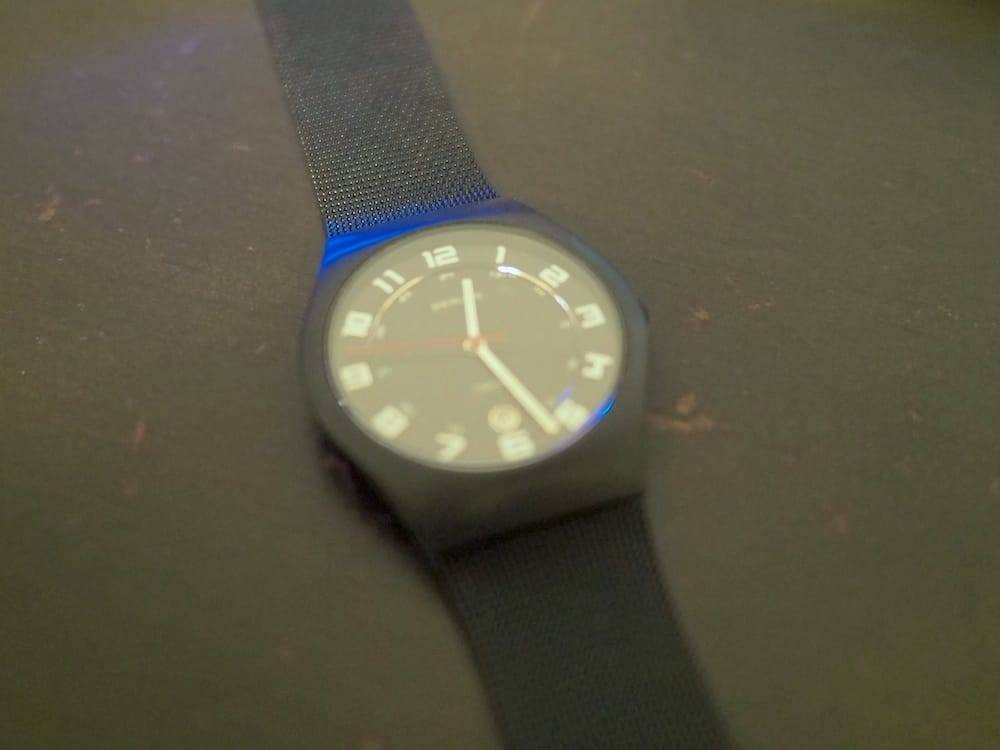 President Vladimir Putin is a great orator, surpassing many of his political counterparts in America and Europe. President Putin is very succinct, incisive, convincing, and most of all, speaks with great factual depth.

As a professional speaker and trainer since the 1980s, and speaking on stage since the 1970s, there is much I can learn from such an orator.

Some speakers think that speaking is a walk in the park. I can tell you after nearly 40 years of speaking to audiences, it is not.

You will always need to be prepared. You cannot simply step up the stage and speak like the consummate orator that President Putin is. Even the President would be very prepared before he steps up the stage to speak.

What does preparation mean? This means at least two things – sufficient research, and rehearsals.

All great speeches stem from countless hours of background research so that you can speak from a position of confidence. All great speeches also stem from many attempts to rehearse before a mirror, or before friendly audiences before you actually step on stage.

President Putin, in his public appearances, whether before press conferences, or on the world stage, is always prepared with facts, figures, and experience.

For some speakers, especially if they do not speak professionally and are placed on the stage out of necessity, they may avoid eye contact with their audiences out of fear. The more you speak on stage, the more you get used to keeping eye contact with people. There is no short cut around this. You have to brave through this hurdle over time, and over numerous speaking opportunities. Eventually, eye contact will be the least of your worries.

It is a common flaw of speakers to speak until they are done, without giving an opportunity for the audiences to reflect and converge with the thoughts of the speakers.

However, if we can pause in between important points of our speeches, we empower our audiences to think with us, and be in sync with us, and occasionally, even draw an applause.

President Putin is always professional and even friendly, even when he is usually grilled by journalists or foreign opponents. And in many of his public interaction, he usually smiles, with confidence. This speaks of him as a gentleman and a leader, and he is seen as the bigger man.

Most of the time, we speak in our vernacular language, and hope our audience understands us in much the same way. However, not everyone is well-versed in English, and certainly, in our part of the world, some languages are increasingly important, such as Chinese (Mandarin).

The Chinese language is an esoteric, sophisticated, and extremely beautiful language, in the written form, and spoken as well. There is poetry and deep meaning in every written Chinese character, and although some people might think the language is very difficult to learn, many Westerners and non-Chinese have put in decades of learning to learn the language well.

As a speaker, President Putin puts in the effort to sometimes address his intended audiences in their native languages, even though such languages are not his natural language. It immediately removes an emotional barrier from his audiences, no matter how removed or apprehensive they may first have been.

Likewise, for speakers like us, we can always try as much as possible to speak in the language of our audiences, even if just a few words of salutations and greetings. Of course, if we intend to pursue a market in a particular country, we may consider learning the language sufficiently to speak entire discourses in the local languages.

Speaking on stage, or before smaller audiences, is both an art and a science. It is a deliberate exercise of discipline and preparation, with a sensitivity to the people you are addressing. There is no short cut, and the road to oratory excellence will be a long and arduous one. But…, if you have chosen to speak on stage, either professionally or not, it will be a rewarding journey. 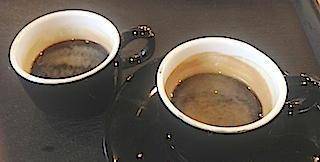 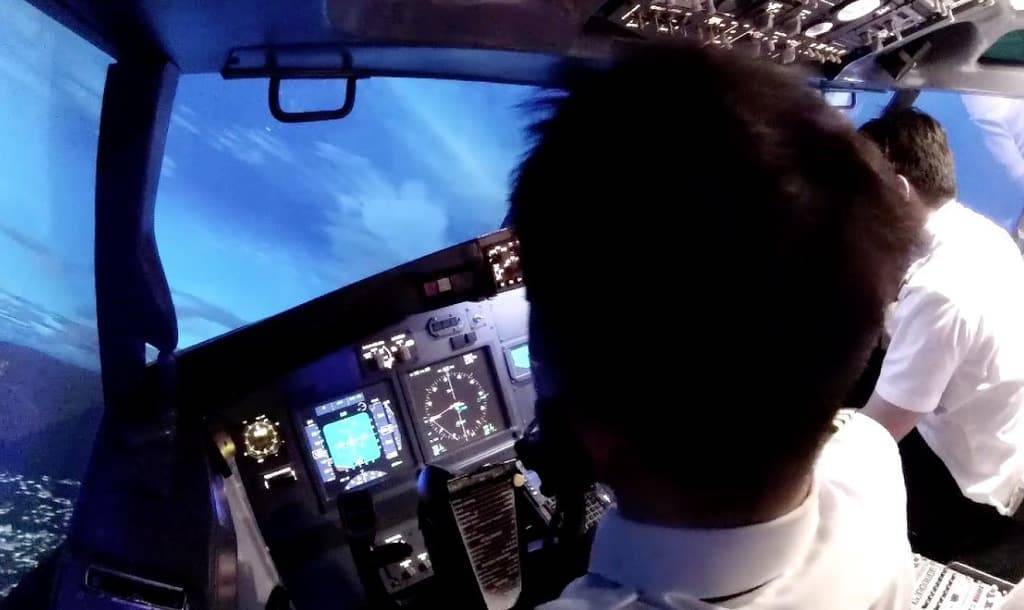 Best Practices of Crisis Management And Communication in 2018