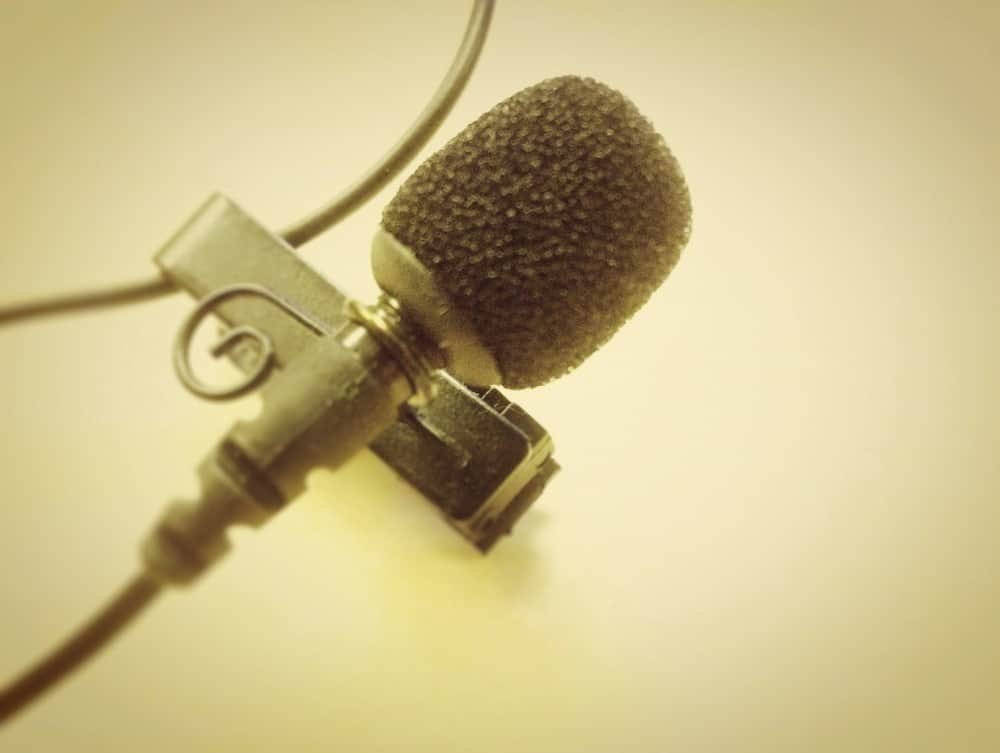 Did you notice that there are more and more people learning a third language, apart from their mother tongue and a working language? Why?

I have been working very long hours for the past year or so, and sometimes, I managed to take a breather and have a late lunch around mid afternoon, at a vegetarian shop nearby. By the afternoon, all the usual lunch-time crowds would have been gone, and I could eat in relative peace and quiet.

One recent afternoon, three young men strolled in the shop, and were promptly greeted by the friendly people in this shop. They were Korean Americans.

The young lady who took the order from these young men was from mainland China, and could only understand very rudimentary English and had to communicate with customers in Mandarin.

One of the Korean Americans realized that the young lady could not understand him, and spoke to the server in very fluent Mandarin, "別著急，我會講國語" (don't worry, I can speak Mandarin). The server was so relieved, and the three young men ordered their food easily.

This is not a unique situation. I watch Taiwanese news and variety programs on cable TV often, and there are many foreigners from the West as well from the East (such as Korea and Japan), speaking fluent or at least conversational Mandarin. Many of these foreigners would speak at least their native language, and a working language, and then embrace a third or even more languages.

Learning a language can range from very easy to very difficult, depending on the type of language, the script used in reading and writing, and how often an opportunity to use the new language presents itself.

Yet, while some would snort at the need to learn another language other than English, the reality of the global condition is that the world is getting more and more connected, and some languages have found themselves at the epicenter of global finance and trade, such as Chinese, Russian, Hindi, Central/South American Spanish and Portuguese.

The future dims on those who scorn learning, and shines brightly for those who can and will learn all things with earnest joy continuously. The world is moving faster and more complex as we go along, and we choose to thrive in the new economy by outrunning obsolescence.