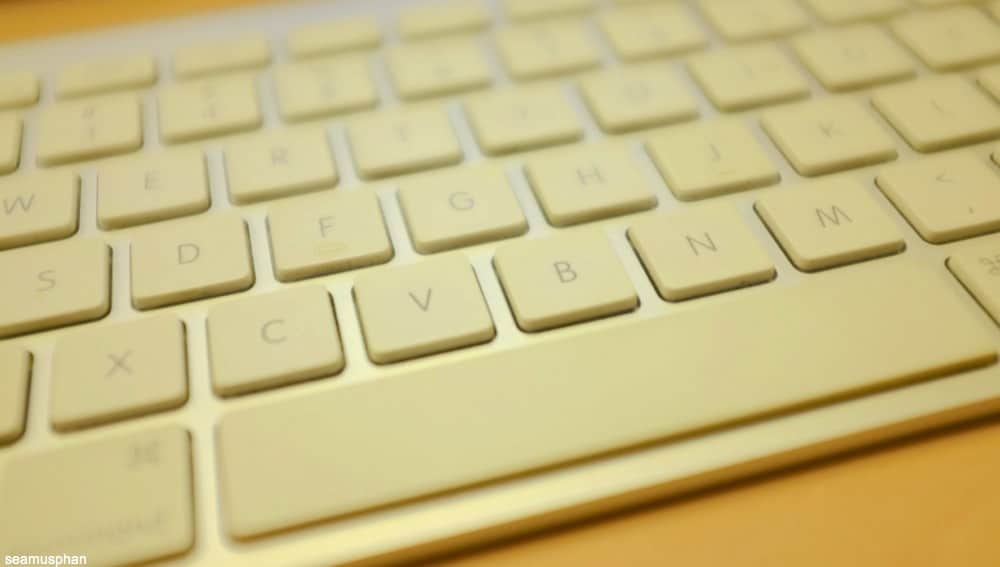 Many of us are equipped for the new frontier without putting too much thought into it. And yet, are we empowering the next generation too?

I was at the neighborhood convenience shop and the cover of the latest TIME magazine caught my eye, a silhouette photograph of HH Pope Francis of the Roman Catholic Church. I bought the magazine and flipped to an interesting article by Jeffrey Kluger, titled “The Power of the Bilingual Brain“.

I have not considered the possible medical benefits of being bilingual or even multilingual before. I simply love learning a language, because languages reveal the culture and history of people.

For example, I am a native Chinese language speaker and writer, and is proficient not just in contemporary Chinese and spoken Mandarin, I am also proficient in the more classical Traditional Chinese script (繁體字), which lends more visual cues to understanding each character, compared to Simplified Chinese (簡體字, a much later invention). I am also well read in classical Chinese (文言文), the more ancient form that was used by scholars of old, even though many modern Chinese-speaking folks no longer care for this beautiful old language.

So why can learning a second or third language be important?

I watch Taiwanese news and entertainment programs on their cable channels, to keep in touch with my roots and culture. In many of the variety programs, there are often many foreigners of various nationalities, who have learned to speak Mandarin. Some of them spoke Mandarin as good as a native speaker from Taiwan, usually because they have spent a bit of time in Taiwan and studied in graduate programs in local universities. Their spoken Mandarin surpasses that of many of the locals here. Many of them found great joy and benefits from learning Mandarin. And quite a few of them even speak more than just 2 or 3 languages (I vaguely recall there was one guest on air who spoke 8 languages!)

Sadly, there are some parents who may have unfortunately affected their children’s future, by thinking that learning a second language is unimportant.

Never mind if Chinese is the new important language, besides English, on the world economic stage. Mainland China is a huge market and will be an economic powerhouse for the long-term. I have found that my Chinese language proficiency has helped me in my career and business too, and have helped me land many gigs including speaking, voiceovers, hosting, facilitation, translation, and others.

Likewise, Bahasa will be an important language in the regional arena, as with Hindi in the greater India market. I have learned some basic Tamil and Hindi and later some Tibetan in my high school years, but sadly have forgotten all of them. I learned Japanese and German when I was working, and even though I hardly remember most of them, I know that those learning did not go to waste and it is relatively easy for me to pick them up again, especially if I am immersed in the country.

More importantly, are some of these parents crippling their children’s mental development in view of the article in TIME? After all, learning a second language, or a third, may play a strong part in a child’s development, perhaps even stronger than hobbyist learning programs. This is especially more critical because in the TIME article, apparently kids learn languages best when they are younger, with a sharp drop off by the time they are 6 years old.

There are perhaps more interesting ways to learn a second language. Perhaps multimedia and multi-mode teaching and delivery methods should be employed to engage and excite the young ones so that they can see language classes are fun, and educational too. Hopefully, some kind of continuous engagement program with the parents can be implemented to allay the reluctance of parents, and to help them see why language learning can bring great developmental and possibly even career and economic benefits in the farther future for their children.

The new frontier may resemble the Chinese classic “The Three Kingdoms”, where the world stage is dominated by the English-speaking Western world, mainland China (along with Taiwan and Hongkong SAR), and in my opinion, Russia and the rest of the associated region. I am hoping to learn Russian next. It will come in handy, whether for travel or for business. I hope to learn Bahasa from my dad soon too. So many languages to know, so little time. 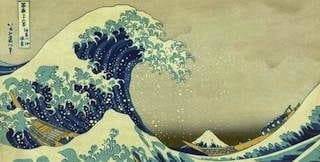 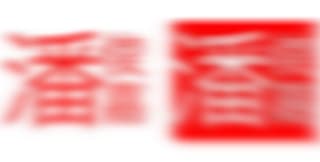 Success comes through the long-form 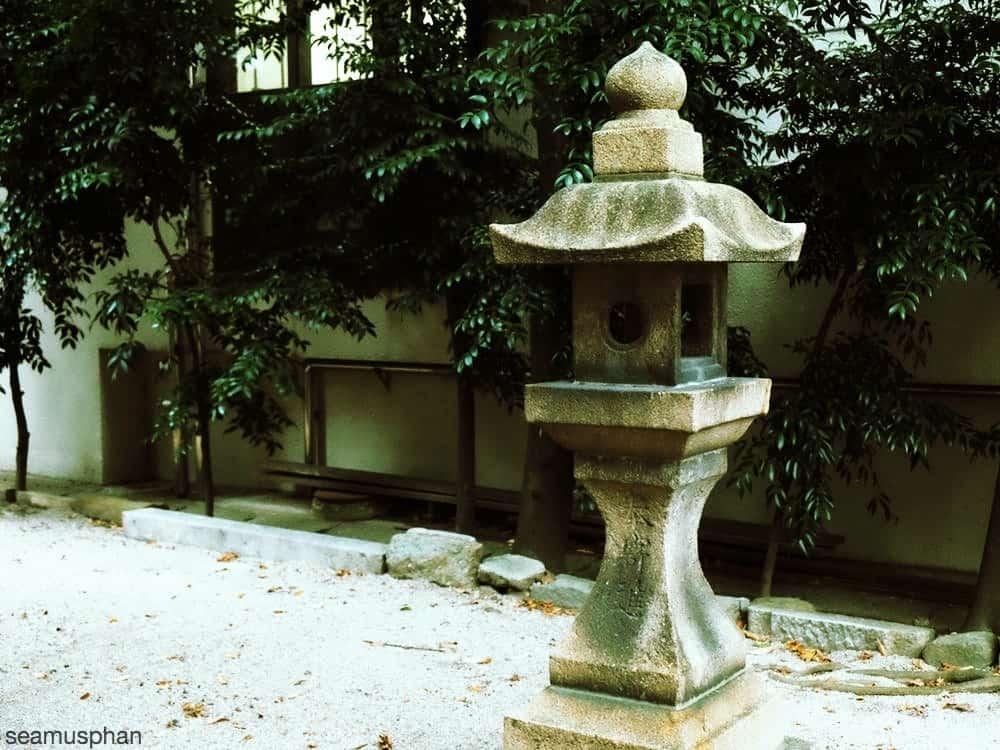