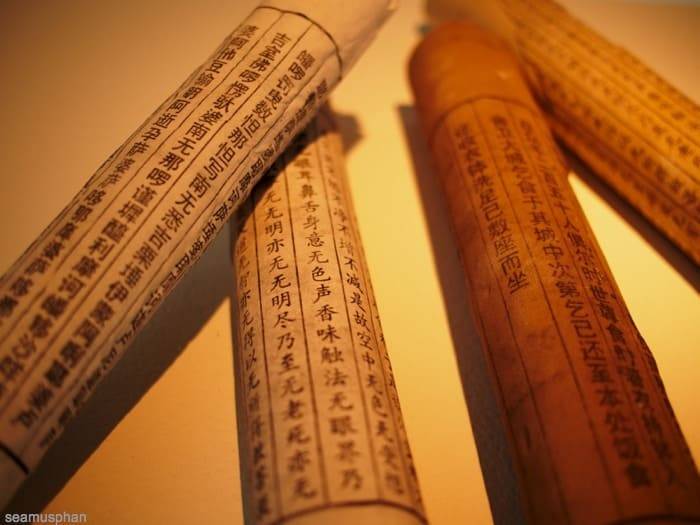 Each culture has its own unique nuances and "tao" (道, "way") of doing things. There needs to be a mutual respect for each culture's ways and methods, rather than imagine one method is better than another.

Call me biased, but I hold the film director Ang Lee in special regard because of his Taiwanese roots. He has proven himself to be a peer among his Western counterparts, and frankly, I think he has that finesse I appreciate, just as many other Asian film directors have, whether they are from mainland China, Taiwan, Japan or South Korea.

There is something in the Asian psyche that is subtle and gentle, that requires much more to comprehend and yet enlightening, an experience I describe as an escalating wave of substance beneath the surface of calm.

When a journalist implied that Hollywood is relatively nonchalant about the Asian Golden Horse Awards, a film award for the North and South East Asian film market, Ang Lee calmly replied with a smile that the Asian market is bigger than the Hollywood market in 10 years time, and that it is unnecessary for the Golden Horse Awards to be making a greater impact in Hollywood because of the far larger Chinese-speaking population, where eventually the influence from the Chinese-speaking world will ripple out to the rest of the world.

I have to agree with Ang Lee. There are many forward-looking Westerners who go to mainland China and Taiwanese institutions to study Chinese as a language and a culture, many graduating with degrees. Why? I can only imagine that these Westerners recognize at least the emerging importance of the Chinese language and its culture, or better yet, appreciate and admire the language and the culture. Even in our locale, the influx of Chinese-speaking people means that there is a greater need to learn Chinese, and learn it well. It is not about culture, but about business and survival.

Just as we would give due respect to every other culture, including their languages, their practices, their nuances, and so on, there is an implicit courtesy that the same level of respect is given to our own cultures, languages, practices, and nuances.

After all, the African concept of "ubuntu" means "humanity", where our humanity as human beings are defined by our relationship with other fellow human beings. We are defined by who we are, where we come from, what we express, how we relate to others, and we should never be ashamed by our roots. At the same time, we respect the same of others, recognizing the uniqueness of others, and yet affirming that we are all one in humanity.