Future of PR in the 21st Century is the Bottom Line

Amended with new chart and media measurement (January 2021). I have been on all 3 sides of the public relations equation, as a client, as a journalist, and as an agency practitioner. And having been in the industry since the 1980s, I have seen my fair share of the evolution of the communications field.

In the 1990s, there was a wide spectrum of trade media, and serving technology and enterprise clients was not difficult at all. The trade journalists were eager, and readily available to interview clients, and to write at length on features and commentaries. Organizing media conferences and events were hectic but enjoyable, because we knew that we could attract large turnouts and account to clients’ requests.

Then the dotcom crash, the financial market crash, and subsequently economic downturns changed the equation, perhaps permanently. From a large pool of trade media, many slowly dwindled and folded. I remembered sadly the day I wrote my last feature story as a contributing editor for a technology magazine, having been one for a nice long mile and interviewed many luminaries, including the likes of the other Steve – Steve Wozniak of Apple fame.

And the dwindling continued. Large media houses started to trim employees, reduce print runs, and even raised advertising and subscription rates in a hopeless attempt to restore some degree of revenue. But such moves can only worsen their situations.

The shift to citizen journalism

Right about the same time, the social media and mobile phenomena cemented yet another radical transformation in the media industry – empowering the consumers with the ability to create their own content, and propagating the content to their friends, families, and peers (and sometimes farther beyond). News was no longer the stranglehold of traditional mainstream media like newspapers, magazines, TV and radio, but became the domain of just about anyone with a desktop, laptop, and progressively tablets and smartphones.

Today, if you have a smartphone with a camera, you can readily and easily record an audio podcast, a short video stream, or short textual and image content, and upload them real-time to various social media platforms such as Facebook, Twitter, LinkedIn, YouTube, Vimeo, Instagram, and so on. Consumers have many platforms to upload and propagate their content, and depending on the virality of their content, can organically build up their audiences to be way beyond friends and families.

So where does that leave the PR practitioners in the agency and the client-side?

If you have not noticed, public relations is not just media relations, but stakeholder relations reaching any stakeholder of a company. Such stakeholders include the media, but also suppliers, clients, governments, institutions, and so on. Everyone with a potential stake in the company in some way, will be included in the holistic communication of an integrative public relations program.

Therefore, a PR practitioner must be able to provide useful and timely content to every stakeholder when needed, using any technological means (and traditional ones) to streamline the communication process. These technological means can be email, EDM, RSS feeds, social media, and mobile apps.

There are ways to create content in a unified content management system (such as WordPress) and then automatically target to every social and mobile platform intended. For example, if you have an updated blog within your corporate website, the blog content can be automatically shared with your various social media accounts. This is one method, although it may not be the most effective. It is however a good starting point for resource-strapped companies.

But for more effective content outreach, customized and even personalized content may need to be prepared for each intended social or mobile platform, to cater to how each consumer of such content would prefer it. For example, a platform like Twitter is best used for short form content, and so the textual copy should be catchy and straightforward, with a call-to-action URL link and preferably an image as well. Conversely, for a platform like Medium, textual content can be written without restrictions and at length, where you can articulate ideas, concepts, and philosophies as much as you like. This approach is also better for SEO (search engine optimization) as each customized content bears little resemblance to each other, and so would be seen by the likes of Google as original content, rather than replicants (which can carry SEO penalties).

Public relations used to be very much a form of unicasting, where content is streamed one way to the media and in turned articulated to the consumers.

So where does that leave the practitioner in the 21st century?

A decade or more before, a PR practitioner tends to use the telephone often, calling up journalists to pitch stories and then hope to garner media coverage.

Now, the new PR practitioner will likely use digital means such as email or personalized mail or even instant messaging on smartphones, to reach out to journalists. The practitioner is also more likely to engage audiences directly on social media platforms, and to move from a pure “earned media” focus, to a hybrid one of earned media, owned media, communal media (social media, forums, portals), and paid media. 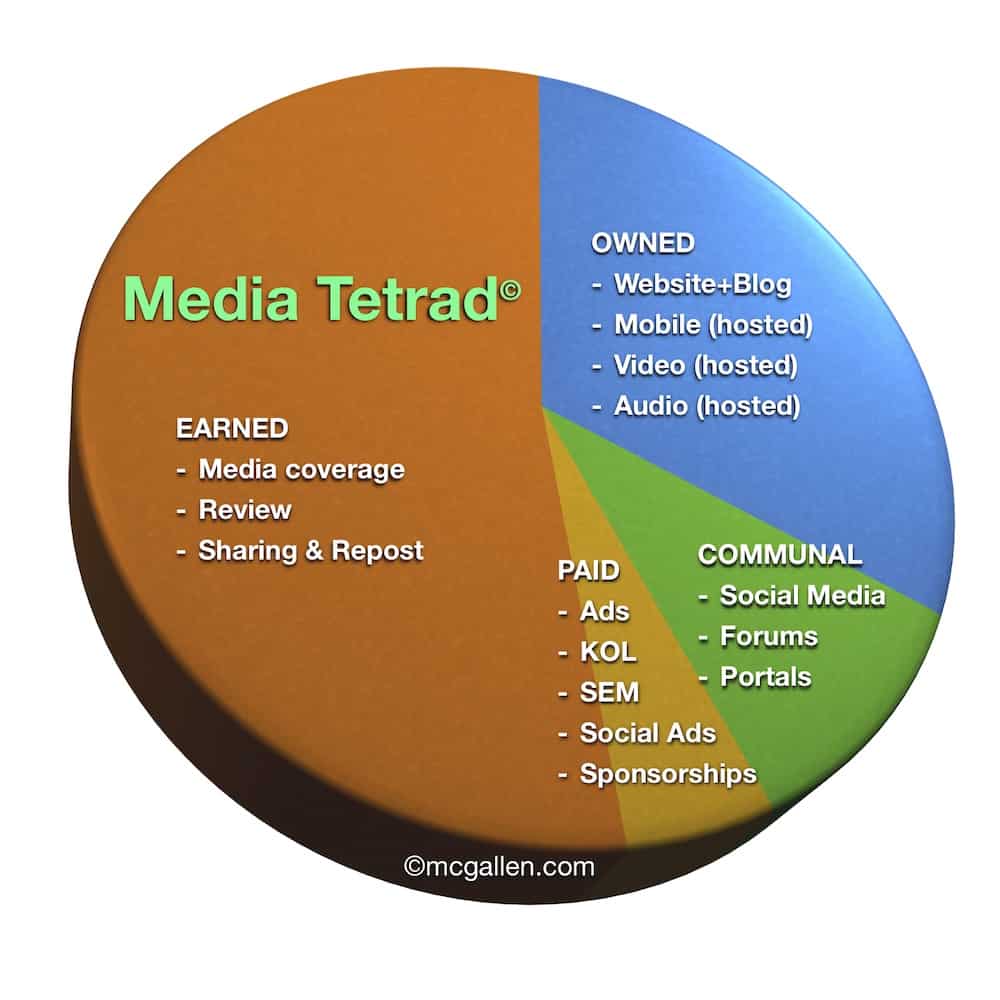 And beyond using storytelling to pitch to media and to audiences directly, using textual, image, animation and video content, the practitioner is also becoming more data-conscious through analytics and research. The antiquated days of counting number of media coverage and compiling news clippings for clients are over (and if not, you are way behind).

Now, the practitioner has to move beyond the antiquated AVE (advertising value equivalence) to building mindshare through positive sentiment, enhanced reputation, social engagement, and ultimately, revenue and sales, and follow the media measurement model of Barcelona 3.0. Any campaign or program that does not add to the bottom line is progressively deemed as laggard or even useless.

Battle of Thermopylae and 7 productivity tips

Remember King Leonidas and his 300 brave Spartans? We too, hope to rally employee productivity, in the midst of the worsening economy and escalating competition. We present some ideas for a more productive team at the workplace.

END_OF_DOCUMENT_TOKEN_TO_BE_REPLACED

Many CEOs and business executives have written about their lives #OutsideWork. Allow me to chip in too.

END_OF_DOCUMENT_TOKEN_TO_BE_REPLACED

Swamped with your own chaos? Beat it with discipline

Greg McKeown in his book “The Disciplined Pursuit of Less“, described that there are 2 kinds of people, essentialists, and nonessentialists. Terminologies aside, the notion that some people are distill their thoughts and actions down with focus and discipline, while most others drown in their own chaotic and undisciplined thoughts and actions, is the age-old and persistent reality we face. This is especially true today where many people delusionally believe they can “multitask” in the age of smart devices.

END_OF_DOCUMENT_TOKEN_TO_BE_REPLACED

I have always wanted to be a pilot, although that dream never materialized in my youth. What can learning to fly teach us about leadership and management? Plenty. Here’s just a few.

END_OF_DOCUMENT_TOKEN_TO_BE_REPLACED

I was sitting in the cafe I regularly frequent, and observed yet another fascinating exchange between a boss of a recruitment firm, and a candidate.