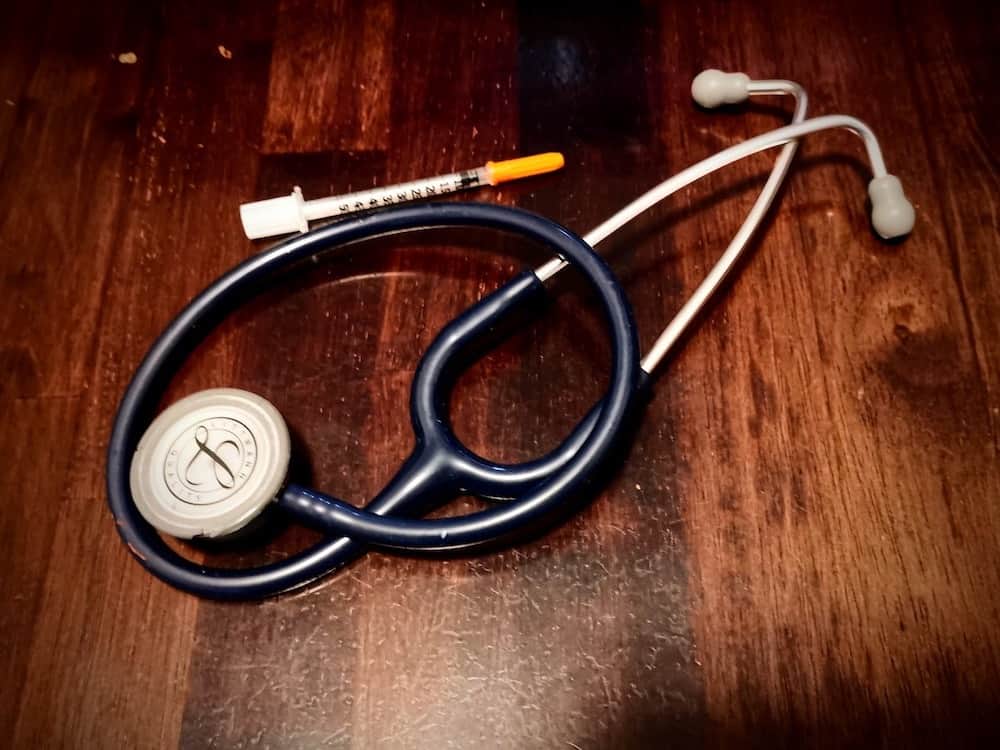 A crisis like COVID-19 is like no other. Unlike the Global financial crisis in 2008 or the SARS crisis earlier, this COVID-19 has literally killed entire industries that were previously thought to be invincible, like aviation. From expecting a shortfall of over 200,000 pilots needed for the next few years and an abundant order of jets from leading jet makers like Boeing and Airbus, suddenly planes and crew are all grounded, worldwide!

In this crisis, where unemployment is now not just evident, but widespread, many businesses are also facing closures, if not temporarily, many would close permanently.

And yet, against a dead retail, aviation, hospitality and luxury climate, there are still people who behaved as divas and disregarding that jobs are sacred in this COVID-19 crisis, and preserving their own jobs at all costs should be their paramount task.

There are these kinds of employees who committing career suicide, if their jobs even exist at the end of the COVID-19 saga.

Outright criminals and the unstable

These are obvious, but need to be said. There are employees who steal, whether it be equipment or data, they are criminals and must be reported to authorities and be fired. No question. There are also those who willfully destroy or damage company properties such as laptops, and must be made to pay. A business by its nature is to serve a singular for-profit purpose. It cannot be a charity, nor a medical facility, nor a law enforcement utility. These roles have specialist organizations and they should take up these difficult tasks.

There are some employees who are not just uncooperative, but downright arrogant. Unless you happen to be an absolute monarch, no one has the right to be arrogant in today’s context. Every job, however menial or hard, has to be done, to help a company survive. If they cannot work with people and teams, or if they feel some tasks are “beneath” them, then perhaps it is time to give them the pink slip, and either pass those tasks to other employees, or hire new ones.

Even with modern transportation and many conveniences, there are still employees who regard themselves as “time lords”, who can transcend the boundaries of time – specifically respecting the work hours and schedules. They can come and go as they wish, and what’s worse, they seldom complete their tasks ahead of time to earn the right to come late and leave early. Their bad behavior can cause discomfort to other employees, and unless you want to smell of favoritism, you should fire these employees.

Some employees abuse the goodwill of a company, and seem to be terribly sick all the time, even beyond the normal medical leave allowance. Coming from a military family background, my late granddad the lieutenant general would say that the truly honorable will be responsible, and not feign illnesses to skip work. And that is true. Many employees who reported sick tend to be not really sick, but just felt like skipping work. That is called malingering. To be honest, most common illnesses are not deadly and rather than fall sick every so often, why not consider building up immunity (such as not smoking, drinking water, eating right, and sleeping early rather than playing games)? For malingerers, let them rest more at home, with a pink slip.

Some employees may look good on paper, but when you put them to the task, they fail miserably and cannot have any decent performance or meet any KPIs. Likewise, some employees may be good at a particular role, but when you promote them, they fail miserably at a leadership or management role – that is called promoting them beyond their levels of competency. Allow them to be reassigned to their original jobs, or another department if possible. In a crisis world like COVID-19, it may also be likely they can’t keep their jobs. After all, a business is for-profit, not a charity.

Some people are enthusiastic and vibrant and always say “yes” loudly and with a smile. These are keepers. There are also those who always say “no” to management and peers, and are insubordinate to any – they are abusers. We can empathize with their psychological weaknesses and insecurities, but life and work need to go on, with or without these people. Insubordination causes discontent and can break up unity at companies, and so such behavior must be made known first privately to such employees, and if they cannot change immediately, be made known publicly to all teams and colleagues. Redemption is humane, but redemption demands also humility from the penitent, and no arrogant soul ever felt a wee bit repentant to deserve redemption. Give them a “no” in a pink slip if they cannot be redeemed.

If you chanced upon employees who in the work hours are scrolling through casually their social media posts, posting their picture updates, updating their profiles on LinkedIn for jobs, or playing games, perhaps you need to first have to chat with them. It is obvious they are not given enough work, nor do they feel challenged. Pass more work to fill their work days, which YOU, the boss, is paying for. And if there is not enough work to go to such individuals, their roles are obviously redundant. See them out the door, with their game consoles in tow.

These are very trying times, where millions of jobs will likely be lost, and hundreds of thousands of businesses may close permanently. If this is not enough to wake people up to work hard and help their companies survive and then grow again, they do not deserve their jobs. Fair labor for fair wages folks. 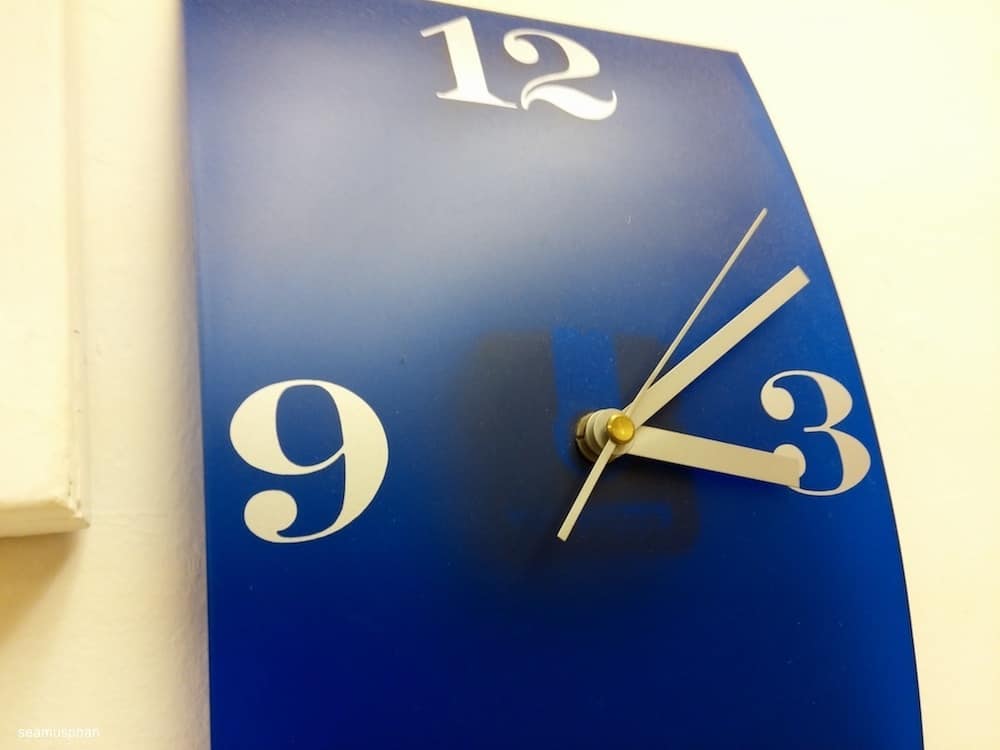 What my unemployment as a young man taught me to succeed 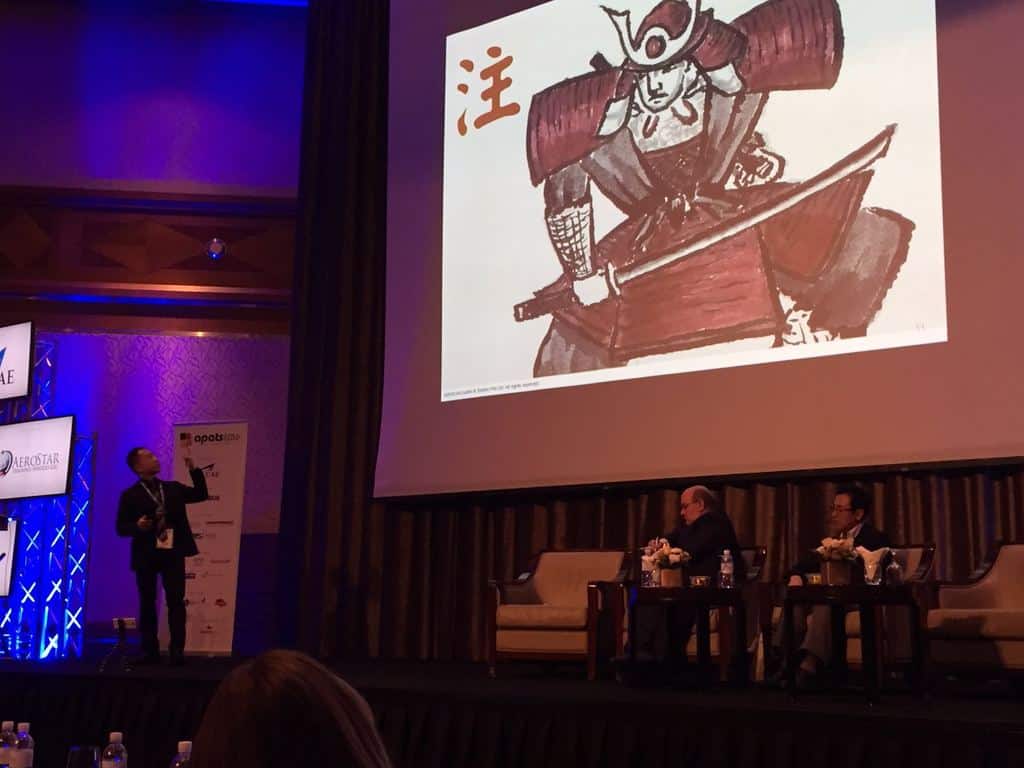 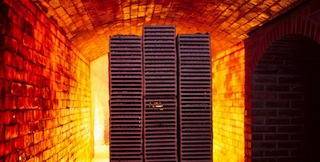