Leadership and Life Lessons from my reposed mum

My mum passed away in the night. She has braved cancer for more than half a year, and after all the struggles, reposed. When she died, she was shriveled and tiny. We managed to rally around my dad, and got a doctor to certify her death. On November 3, I led the liturgy and laid her ashes to the ocean as she wished. It was a fitting closure as I baptized her in faith as well so many years ago.

She was a giant of a person in spirit and manners when she was up and about, and commanded the room easily with her strong voice and character. If there is an orator my equal, it had to be her (although fortunately she knew I had substance in credentials and technical expertise enough to leave me pretty much alone).

She lived a full life, albeit a bit shorter than I imagined. After all, her dad lived to 104 while her mum lived to 100. My mum inherited much of both my grandparents and I could easily see hints of both my grandparents in her, both of whom were accomplished giants in their spheres of influence. My grandfather was a lieutenant general and eventually became a university professor and renowned labor economics author. My grandmother was a government minister and member of parliament. Both of them braved through real wars and battles. 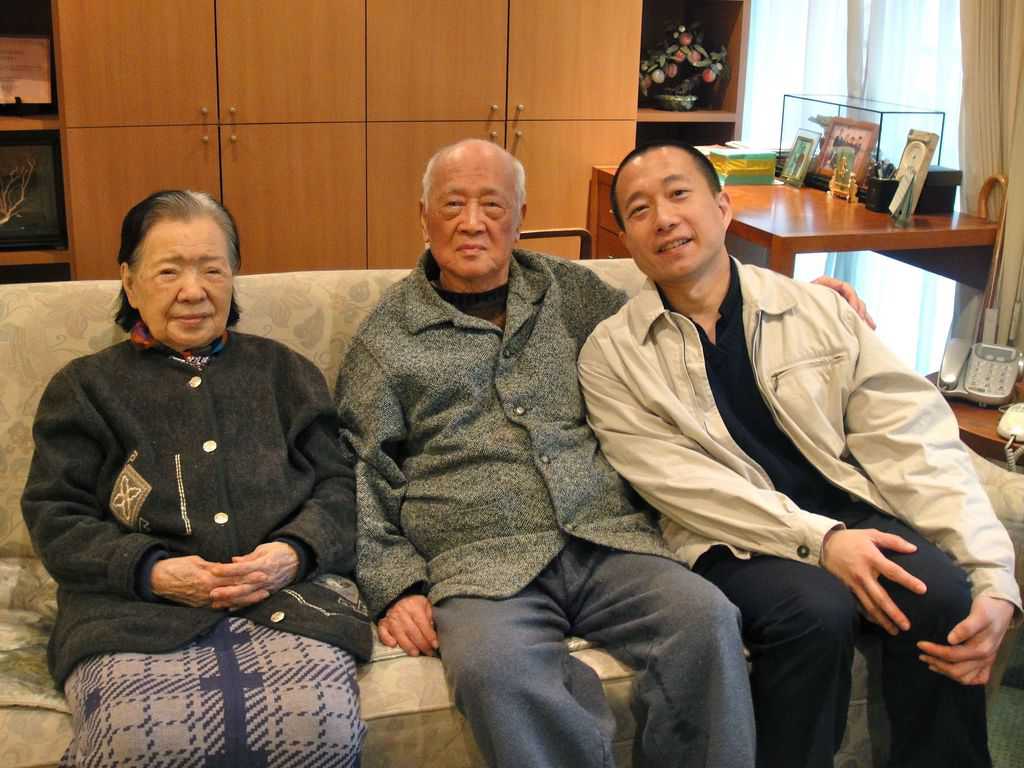 My last encounter with my grandparents in Nei Hu, Taipei, Taiwan

We never had it easy or cosy. My folks came to Singapore and struggled hard for a long time. It was tough. But the great thing is, we have all learned to take hardship as a challenge and none of us ever succumbed to life’s many challenges and curveballs, as I later learned that these are merely Divine challenges to edify and strengthen us. So yeah, I never thought life was smooth, and my parents, and certainly my mum, made sure the notion that life was challenging stuck in our heads. And we became the better of it.

What are some things I remember of her, that I found useful in leadership and life itself?

No cliche, but 110% true! When business was down at the copper cabling factory our parents operated, my mum went out to knock on doors, to persuade then customers and prospects to consider our copper cables rather than the competition. Imagine this. She was a young lady in her 20s, fresh out of university from Taiwan, and spoke only Mandarin. Yet, she was hard-nosed and persuasive and did her best to keep the factory afloat as long as she could. The cabling business was by then, being overtaken by just a couple of very large plants, and so the writing was on the wall for my folks’ operation. But my mum seized every opportunity, however remote, and never gave up. If you are down to your last drop of blood and last cent, go for it. You have nothing to lose. I learned that from her. Never give up.

I got my creative genes from my mum. She was into craft, even though as a young woman living in Taiwan in luxury, she didn’t have to lift a finger. This is why when she eventually set up a semi-precious jewelry business, she was instrumental in many of the product designs. I may not agree with her designs as our inclinations were divergent, but hey, she was innovative and smart. She was able to lend ideas in running her business, and especially in her persuasive skills when pitching to customers of all demands and preferences. She was as creative in her craft as she was in selling. I inherited the very same strengths in selling, having started a small business in junior school selling custom-made magic tricks and brine shrimp.

3) Money does not define you.

A good lesson I learned way back in my youth, has to be about money. There were times when we were living well, and that was how I became familiar with many cuisines and the foodie I am today, able to discern what makes good food. And I can cook well also because of those early familiarity with what great food was. There were also times we were living in poverty. And yet, through those times, I learned from my mum especially, that money is not everything, and money does NOT define us. We see people running around like headless chickens these days, chasing after the elusive wealth they hoped for, and many ending in disasters, and some killing themselves (or others). My mum stood resolutely poised and proud, whether she was rich or poor, and taught us that what is inside us, define us. The learning we acquire, the wisdom we accumulate, the empathy we nurture, are what make us us, and what make us special, and useful to people and the world. Money, is just an utility.

The most important lesson I learned from my mum has to be about faith. We as mere mortals are not perfect nor are we invincible. Anyone dares say they are invincible, deserve a visit to the psychiatric ward. Nobody is invincible. All of us will have some kind of faith, whether in the Divine, or in the human relationships that bind us, to lend us a hand when we need it. Our courage is not always sustained, and we need the help from a higher plane or the people around us, to lift us up when we are down. My mum fought many life’s battles. If some of you attempt what she went through, I can guarantee that you will go out crawling and cry for mercy. She was always lifted up by prayer and faith. She never placed her own needs first. She always placed the needs of the family first, and asked for Divine help so that we can live another day, and have another meal on the table. There were those days that were that difficult. And we always managed to pull through. What you see as “easy” in my eyes and poise, are decades of battles I learned and fought alongside my parents. If you think I am competitive or assertive, that is because I had to, to survive. And from the simple faith my mum had, I learned that faith is a powerful driver to our sustenance and survival, whatever you may believe in – have faith. 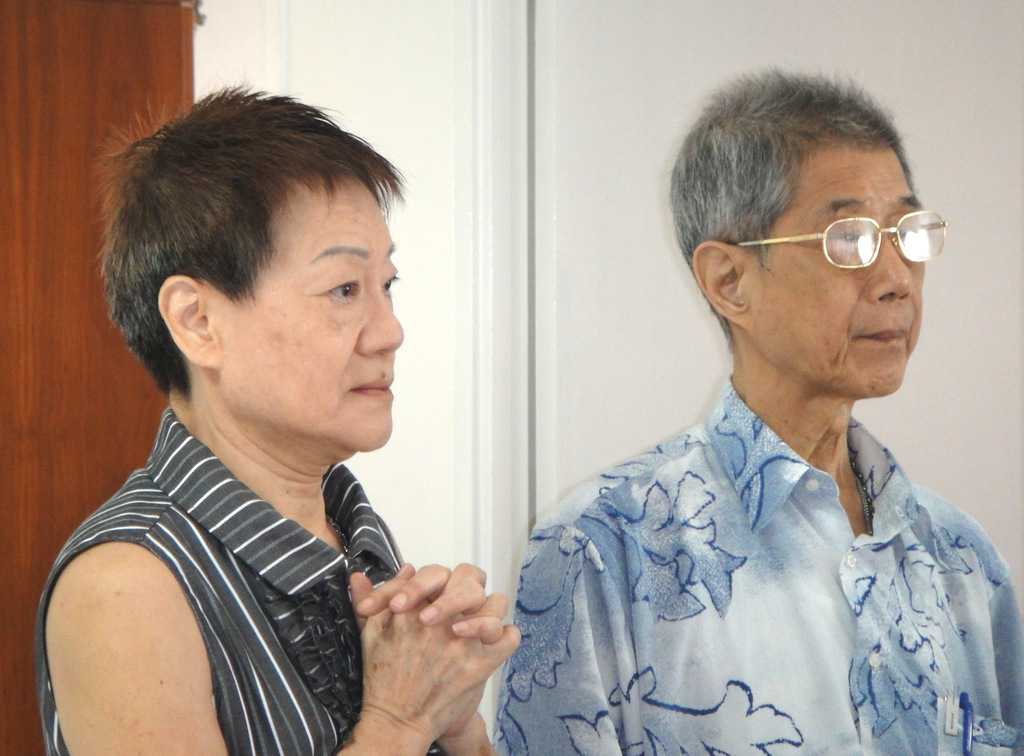 Mum, thank you for the many lessons, the joys, the sorrows, and mostly, the love you selflessly gave us. We loved you. Rest well, until we meet again. May your memory be eternal.

Should you only hunt for a PR agency when a crisis hits you?