Prudence of being – path of happiness 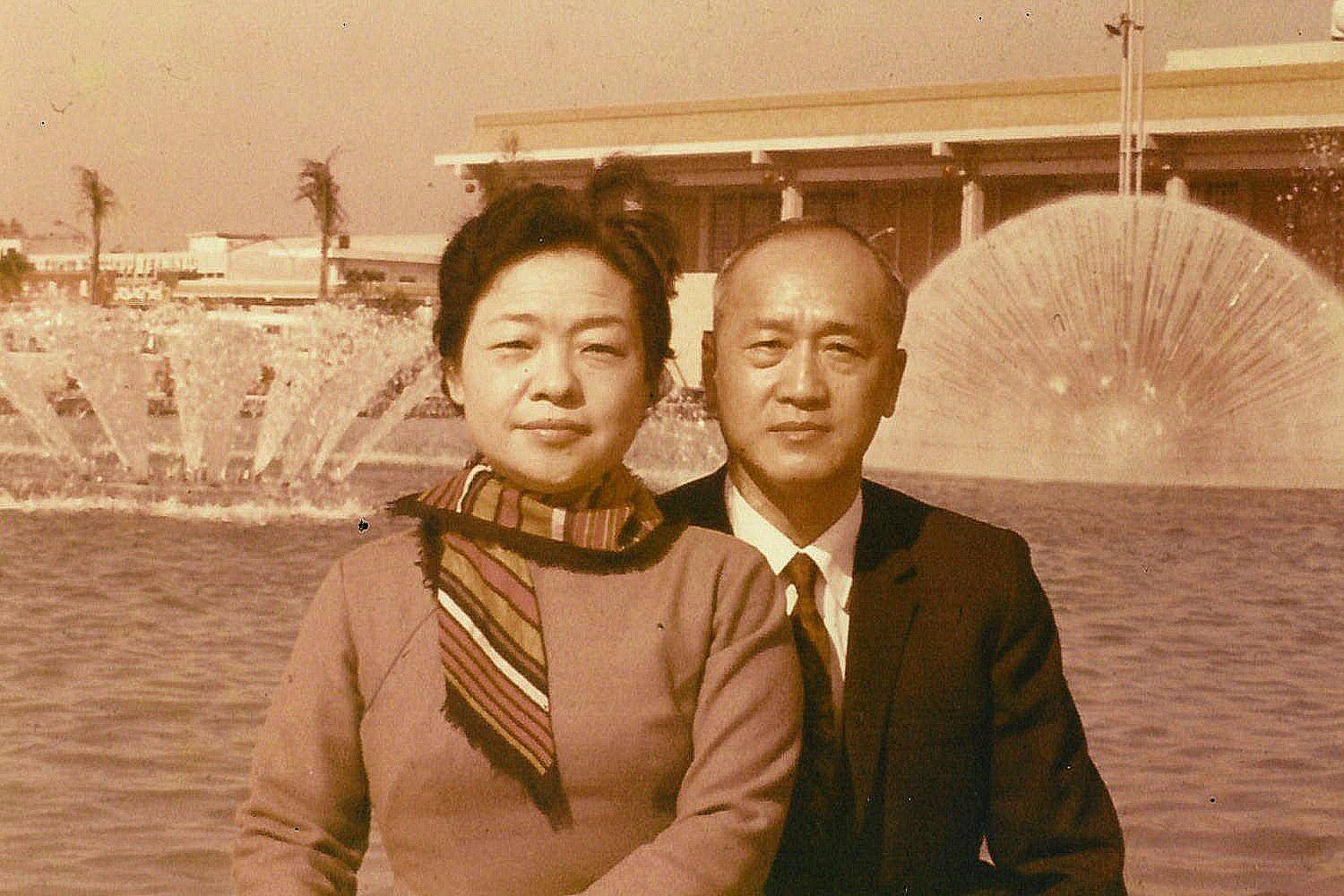 My late grandparents and late mum were prudent, never indulged in luxury, and only accumulated wealth made by their bare hands through labor. They had no rich or powerful parents to siphon from or depend on. My mum came here to struggle with my dad in an extremely difficult landscape against various odds too painful to detail.

We moved around alot, and I recalled how hard my mum worked to breaking point. Sometimes, we as kids experienced some of those moments, and as the eldest kid in the family, I took it on to shelter my younger brothers from the onslaught. Often, I had many occasions where I tended to myself, where Campbell Soup, canned food and instant noodles became my friends. Even today, i sincerely keep all these as fond memories, because as with our lifelong spiritual struggles towards God (or enlightenment or peace in whatever faith language), our daily life struggles keep us honest, and fortify us. If life repeats itself, I would go through it again, gritting my teeth but accepting God's challenges.

My late grandfather, the lieutenant general turned labor economist and author, and retired as hospital CEO then chairman, was a simple man. Unlike some out there in the world who shouldered ranks of privilege and lack of field battle polish, my granddad was a true soldier who fought on the frontlines during the second world war and then the civil war. What he went through was the material of epic blockbuster movies, unlike those who merely dabble in computer screens in comfy air-conditioned rooms. He was a leader in front of his men, and he fully deserved the rank on his epaulets. I am proud of him till my own death.

But more than a soldier, like the folk legend general Guan Yu 關羽 (deified as God of loyalty), he was also a gentleman of learning. He became a prominent labor economist and author and professor. Unlike folks who might take easy ways out through nepotism or favoritism, my grandpa was a man of steel who believed that you earn each dime through honest labor. He slogged under a single incandescent lamp in the dark night after night, to write economics books that would eventually become university textbooks during his time.

To date, my favorite food is Chinese dumplings 餃子, which is the compact holistic bite-sized meal that we Northerners eat. The reason? My late mum used to make them and I would heartily finish 25 or more of those at one go. I still do not know how I consumed so many so easily at every meal. Today, I can probably eat about 10 at a meal. My grandparents too, ate simply, often either these dumplings, or noodles. My grandpa loved fresh uncooked garlic. That might explain why he lived till 104, and my grandma, a prominent parliamentarian, lived till 100. They worked hard, and lived simply.

When I last visited my grandpa, I presented timidly two of my books, one on business leadership, and another on my seminary journey and learnings. Though he didnt understand English, I explained briefly my views to him, and he gave me an approving nod, saying that I must keep up learning and continue writing. I remain the only grandchild in the whole family who finished a doctoral program and authored books. I felt gratified my granddad approved.

Prudence, simplicity, contentment, these may not seem like the values the modern "vulture" society chase after. They are age-old values largely long forgotten to today's showy moneyed and power elite.

But, I am old school, and I believe chasing after mere money, and hankering and gripping unto power are two of the most futile pursuits in a world as it is today (Mk 10:17-31). These are immaterial in the honest and genuine pursuit of learning, of knowledge, of peace, of joy, and of God.

God does not care if you are president or prime minister or artisan or priest. Neither does He care if you have billions in your portfolio or nothing. Power and money never bring anyone joy, at most, a beastly and banal transient plugging of a lust or desire. Such lust or desire can be addictive, and deprives one from pursuing higher and more innate actualization goals.

Look around us today. With the endemic ongoing, more and more people are leaving behind their old shells of lives, and embracing new actualization and enlightenment, that life is worth more than the material pursuits. Many have begun to pick up new skills and learnings for things they have set aside a lifetime, and to appreciate things such as the arts, music, and literature, recognizing life is finite and all things are transient.