What does a sense of direction have to do with leadership in crisis? As it turns out, plenty.

The more I observe the world around me, the more obvious things unravel, especially when COVID19 has brutally stripped the guises of many people and exposed their weaknesses.

There seems to be an emergence of “leaders” or “experts” who seem to be clueless and lack direction, making up decisions as they go along. Just look at how they tackle the pandemic and their inadequancies have all surfaced like boils and warts, with crashes waiting to happen.

Even as mankind is supposed to be more evolved in the 21st century with the ascendence of AI, tech and automation, with self-actualization of many, there are still a few who hang on to power and control as if these benefit people during trying times, when it is merely egos at play.

Even with the empowerment of the Internet and global knowledge at the click of a few buttons, many still succumb to the misdirection of a few with particular motives, rather than use their own discernment of all the sources of infornation available.

There is “compass” in the word “compassion”. So if you want true compassion or at least empathy, look for those with a True North. 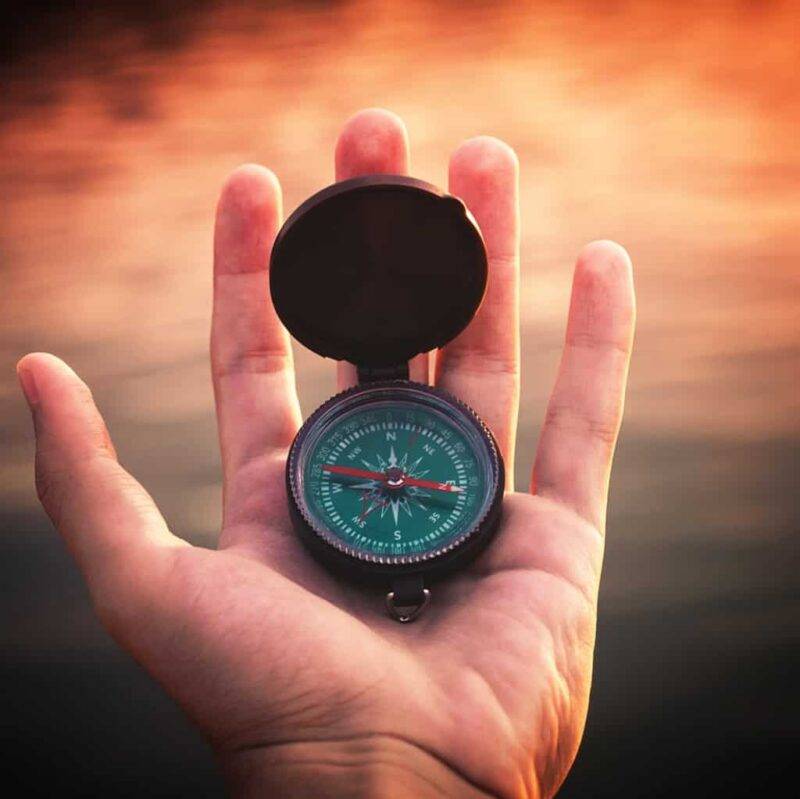 Snippets: Simple-looking is not simple, a lesson in soba and pasta

Tradition can be beautiful – Lessons in Diplomacy & Innovation