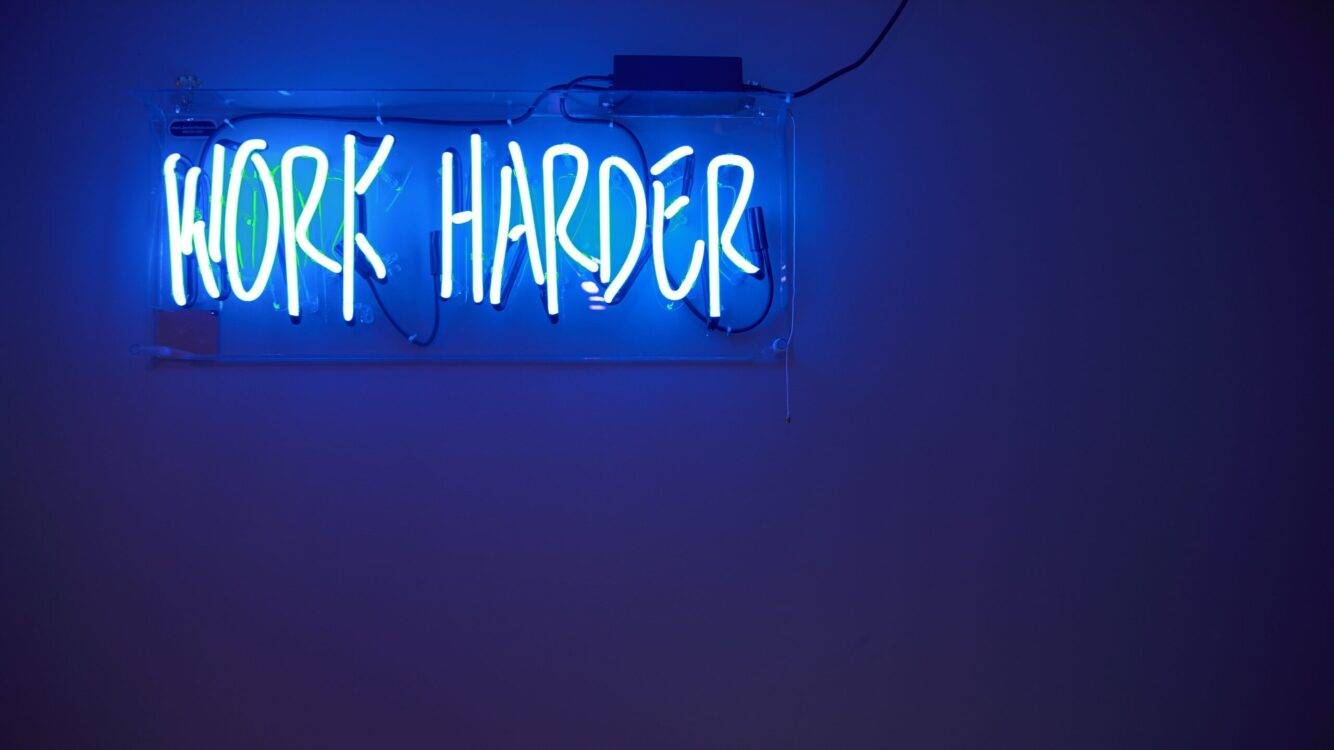 Have you wondered about the idea of "meritocracy", especially in the manner politicians around the world used it for the past couple of decades? Is it truly equal or even good? Two famous gentlemen named Michael may have some seriously important thoughts about this.

These days, politicians of all manners of lineage or leaning, would more likely talk of an ascent of the populace based on the notion of "meritocracy", which the dictionary define as an ecosystem where people gain material success or power based on abilities and not their wealth or social position.

On the surface, it sounds fair and a good thing. And often, even elders would often admonish the young since centuries or decades ago, "study hard, work hard, and you will succeed."

However, if you really ask two gentlemen named Michael, Michael Young (Baron of Dartington and sociologist) and Michael Sandel (law professor and philosopher), they would disagree that "meritocracy" is good or fair. And I would agree with both of them.

"Meritocracy" was supposed to be satire

Michael Young first coined the word "meritocracy" in 1958, in his book "The Rise of the Meritocracy", to describe a DYSTOPIAN society where the elite few ruled just because of their intellect and achievement while the populace became disenfranchised. The word "meritocracy" according to Baron Young, was a forewarning and satirical shot at the potential failing future. Unfortunately, many politicians took to this word completely opposite to what Baron Young intended, as if it was a "good" thing.

"Meritocracy" is not truly equal

Prof Michael Sandel expressed the same, in his book "The Tyranny of Merit", where he talked about how all of us do NOT deserve whatever material successes or power we came to attain. There is always an element of Divine Will, or fate, or luck, whatever your persuasion.

The professor described the 3 important things we may need a rethink:

The credentialed, and that includes the likes of Prof Sandel and I, and many college educated folks, need to recognize that college education should not determine our value, but rather, simply our desire to learn. And I would suggest that learning should be about learning what we desire and are curious about, rather than simply selecting a field of study because "it makes money".

Essential workers and others

The pandemic has helped us understand that some of the vocations we have overlooked, are truly ESSENTIAL. such as nurses, logistics workers, transportation workers, caretakers of various communities, etc. And yet, they often are not highly paid in some societies, while some elite few may not be essential at all but commanding sky-high remuneration. Therefore, we need to recognize work for its value to humanity, and not simply based on stakeholder perception or power. A nurse, a delivery person, a sanitation worker, should certainly be much more respected and compensated.

There are also always social positions and wealth that place some of us farther ahead in the starting line compared to many who do not. Prof Sandel described the harsh reality that children from poor families tend to stay poor, while affluent parents are able to pass their privileges to their children. There is no equal starting point. The good professor asked that those who are ahead, to at least consider their privileges, their blessings, that an element of luck, fate or Grace of God, might have all played a part in their material successes or ascent to power. Do we have humility to recognize that we may have worked hard, but so have many others? Not everyone who work hard will succeed materially or rise to power, and that is reality. And to many, family joy, contentment and peace may be the right yardsticks for success. Not everyone wants to chase after the seduction of power or material wealth.

One, you are born into a privileged family of means, where you live in a family that assures you as a 6 years old child, of any amount of technology, entertainment, learning resources, and education of any kind, whether that be mainstream education in a private or boarding school, to an Ivy League or equivalent college, and postgraduate to doctoral education if you desire. You will never incur a single cent of debt when you emerge from school, and you are assured of a million dollars for any investment or use of your choice from your family.

Second, conversely, you are born into an impoverished family, or maybe a broken family. You do not have any accessible technology, entertainment, or learning resources. You will fight to get into the nearest school, and anything beyond junior school, you have to work for it in a job. By the time you emerge from college, you will incur a huge debt at the starting point of adult life.

Now, imagine as a 6 years old child, you swap places. Sure, you may still succeed, but the starting point out of college (or not at all) will be decidedly different. That is reality.

These are all thought-provoking at least to some who may never understand that human value is never defined by material success or "rank". To me at least, every human is equal in value, whether you are a politician, a priest, a professor, a pharmacist, a production worker, a painter, a pastry chef, or a physicist.