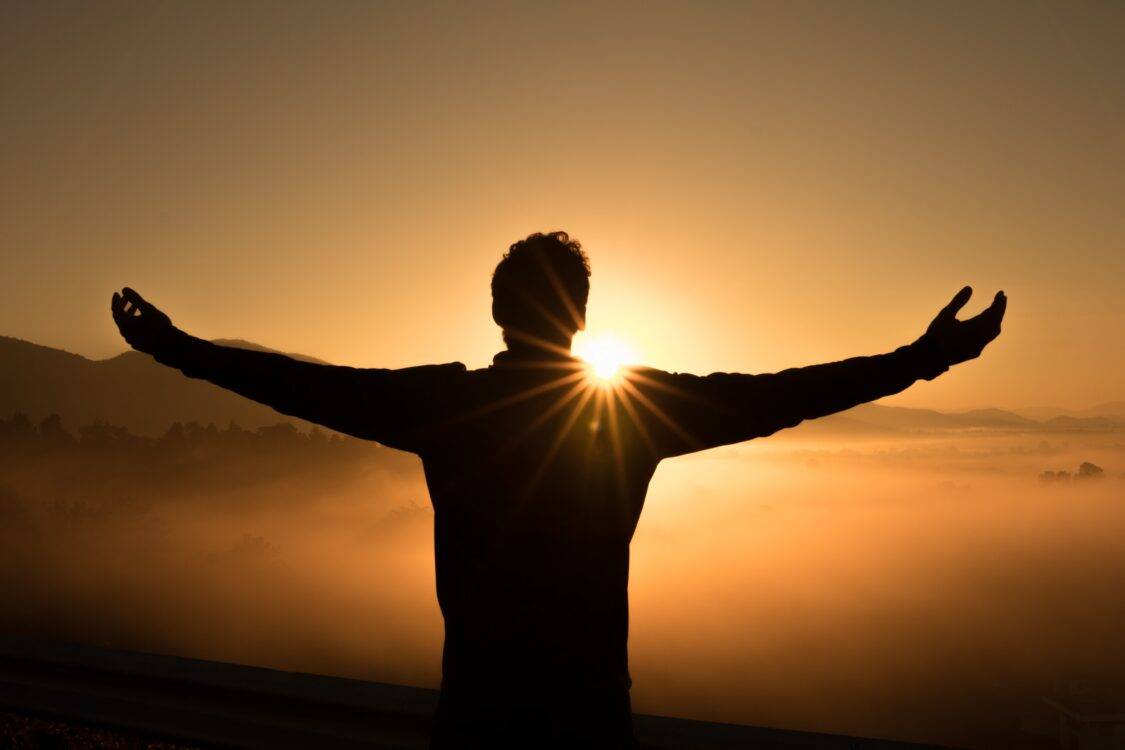 What if the whole idea of forcing a child to learn something early and persistently, is actually the worst idea of all and is more likely to KILL the passion in the child in his later life?

The world is wicked, and wickedly fast. And because of that, parents tend to feel pressured to force their children to learn more early, work ultra-hard, in the vain and faint hope of securing a "good future".

Be experimental - take your time!

And yet, from renowned artists, chess master, to Nobel laureate scientists, some research are showing that early specialization may not be the best path forward at all.

Instead, the idea is to sample as many things as possible early on, and then go on to specialize in an appropriate time.

One modern example is Gunpei Yokoi, who created Nintendo Gameboy, which became an amazing toy phenomenon that destroyed his competition.

If you look at the spectacular successes today, many of them had been college dropouts with no obvious proven specialization. The late Steve Jobs? Dropout. Bill Gates? Dropout. Michael Dell? Dropout. Mark Zuckerberg? Yes, dropout. Earlier in history, and we think of Henry Ford. Yes, he was a dropout too. Fashion mogul Ralph Lauren? Dropout too. The list goes on.

Getting certificates do not mean you truly learned. Learning is experiential. You learn best when you are INTERESTED.

Let every child (and adult), take their time to experiment and try out as many things as possible. Some thing may crop up later at an appropriate time, and then TRUE success may ensue.

I know first hand. As a child, I painted, despite my parents' nagging, and went on to be the youngest art graduate in my Chinese painting program in 1979. I have dabbled in music early on, in violin, then the saxophone. I loved speaking and performing on stage. I have loved writing since I encountered a fantastic British English teacher in my teens. I dived deep into chemistry and physics, specifically in the research of autoxidation, antioxidants, and their toxicology. My first computer was the Atari in the 1970s, coding from BASIC, to COBOL, to Fortran, and much later, went on to the spectrum of web languages, and co-developed an email security server appliance for cybersecurity defense.

Yes, every skill demands the "10,000 hours" or more before one can claim to be proficient or become useful to others. However, before we dive into the deep hours, let us explore early, explore many options, and then gingerly let nature glide us into our groove of finding our most passionate pursuits which lead us to excellence.