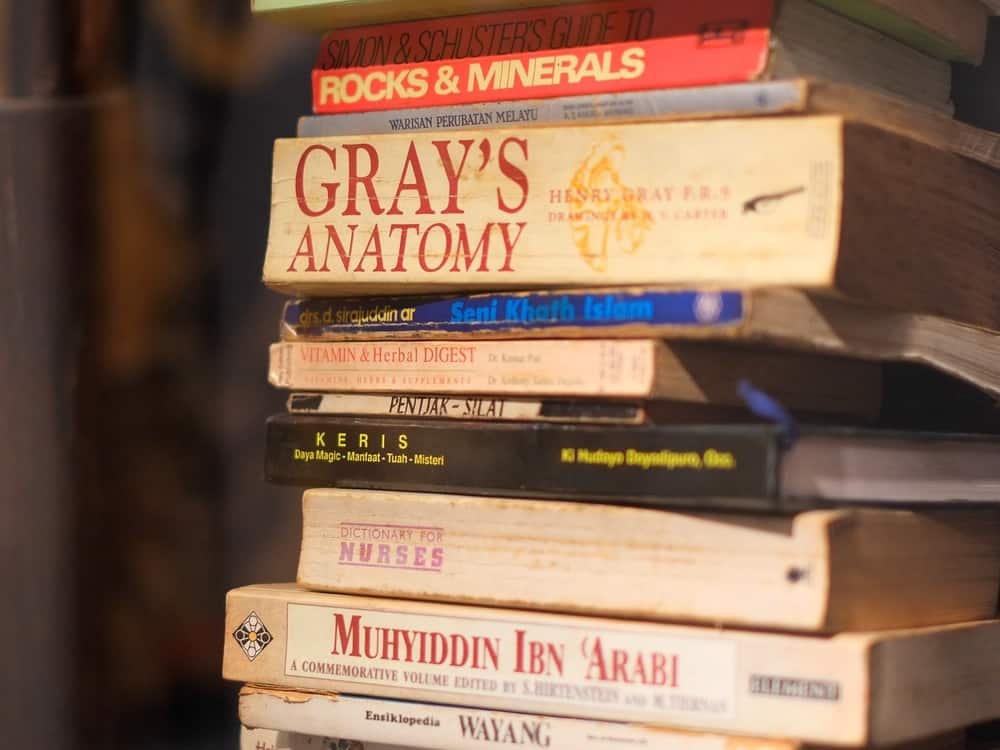 The debate on the COVID19 saga whether it is a "black swan" or a "white swan" continues. To me, this COVID19 event is a preventable tragedy just as fellow academic Nassim Taleb who coined the "black swan" term said it is - a "white swan"; not only in terms of lives, but in terms of economies and livelihood too. It is a worrying trend and time.

The news is abuzz every day with COVID-19 ad nauseam, until I am certain by now, every human with an Internet or news connection, would be sick of it by now. This repulsion towards COVID-19 is not just about the redundantly abundant bombardment of politically charged spills and vomit, but more importantly, the question of livelihood.

Millions have lost their jobs, and some such as UN's International Labor Organization (ILO) estimate it to be nearly 200 million.

Most airlines have grounded their fleet (save freighters). From busy skies and millions of happy faces of people working and people traveling, to now eeriely empty skies and airports, with jets parked everywhere.

Hotels, restaurants, shops, malls, and even factories have closed along the bell curve of the by now overhyped disease.

And while some still opine the dangers of the disease, the reality is that the majority of those afflicted would have no symptoms, or a short dance with mild symptoms such as fever or cough, with discomfort no different from a common cold at best. And yet, livelihoods are lost because of shutdowns and lockdowns, and mouths need to be fed, bank accounts are emptied, and loans need to be serviced.

The key question many people, after conforming dutifully to the rally cries of the elite, and locked down day after day, week after week, have then progressively begun to ask - what IS the exit strategy?

The earth is finite

Economist Nicholas Georgescu-Roegen once argued that the earth is finite in his work "The Entropy Law and the Economic Process", and the earth's capacity to provide is finite and diminishing. I agree.

This current paranoid saga shows that herd mentality culled by a few, has decided to trump herd immunity for the survival of the herd itself. History has showed us that great depression of economies, characterized by the likes of hyperinflation and depleted resources, often resulted in the great changes in actors and power, such as the Weimar Republic in Germany post World War I. No control can be infinite, before an implosive transformation consumes all and a new stage is set.

This current paranoid saga shows that herd mentality culled by a few, has decided to trump herd immunity for the survival of the herd itself. History has showed us that great depression of economies, characterized by the likes of hyperinflation and depleted resources, often resulted in the great changes in actors and power. No control can be infinite, before an implosive transformation consumes all and a new stage is set.

Exit strategies are preciously few, and lockdowns are stop-gap which cause economic meltdowns, much of it irreparable unless courageous leadership steps up to reverse it.

After all, every country that tried aggressive containment strategies such as South Korea, Hongkong SAR and Taiwan, have seen the resurgence of cases. Let us remember, if flu and common cold is anything to go by, they, including COVID-19 will be here to stay.

Locking down will never solve anything, except to kill economies. And the dire results are already rearing its ugly head. And people are asking tough questions now.

Imagine permanent silos of countries, each one requiring 14-day quarantines for incoming visitors. That would effectively kill tourism and business trips. The so-called moronic notion of "social distancing" is not only antisocial and against the grain of humankind, and also argued laboriously on what distance is actually "safe", since some are best guesses, while experiments have even shown aerosol possibility at up to 8 meters. Let's think about trains, transit rail, speed rail (and maglev), jets, expensive commercial real estate in food and beverage, hospitality, entertainment, etc. Therefore, physically distancing people is impactical and nonsensical in densely populated cities, think Tokyo, Taipei, Singapore, Bangkok, Jakarta, yes, the list goes on and on.

The war cry by a few for vaccination is also idealistic at best. The SARS, MERS and even common cold coronaviruses (other common colds are from rhinoviruses) have NO functional vaccine till today. Remember that SARS, which is a "cousin" to the COVID-19 by the SARS-CoV-2 virus, has NO functional vaccine after EIGHTEEN (18) years! Neither is the common cold or flu having any effective vaccine. The American Centers for Disease Control and Prevention’s (CDC) Morbidity and Mortality Weekly Report estimated the effectiveness of the 2019-20 seasonal flu vaccine at 45%. So pardon my skepticism that humans have cracked the puzzle to really effective vaccines against so many coronavirus-induced illnesses even to today, simply because:

So the really pragmatic exit is what is commonly called "herd immunity". We humans are not sheep (we shouldn't be - we should keep our independent minds and conscience working. So I would rather label it as "Community Immunity". When a sizable majority (folks differ on what this majority is) achieves community immunity, viruses such as SARS-CoV-2, influenza (flu), or the common cold, will end up infecting lesser and lesser people each cycle of mutation.

Sweden, the brave nation that has adopted this approach, with NO lockdowns, and businesses and jobs kept alive, have sensible communities who adhered to government's recommendations. And Sweden said it would achieve community immunity in late May with its light touch, mutual trust between people and government, and preservation of jobs and businesses.

The solution is really simple and in plain sight based on our hundreds of thousands of years of human existence. The vulnerable minorities, such as the aged, gravely ill and immunity-deficient minorities can be sheltered, while the rest of the community carries on the daily grind and ensure that the community is productive and keep the economy going (where taxes are culled and go back to the economy). Unless every regime on earth is a benign dictatorship or communist, there is a need for productive and profitable economies which in turn keep the wheels of lives and dreams going. And there is also mental health at stake. Productive lives which keep families supported are keeping minds occupied and healthy. Lockdowns and joblessness do not.

Unless you have not read human history of the last 500,000 years ago (Homo Sapiens, diverging from Homo Erectus), you would know that humans, like animals, have always fought back disease through community immunity. I have every confidence in MANKIND to adapt and survive, more so than any individual self-claimed "expert" or "well-meaning philanthropist". We have done that for 500,000 years!

PS - If you like archeology and anthropology, here's an interesting piece.

PPS - If you want to pursue a PhD in Sweden, like Finland, it is 100% FREE regardless of your citizenship. Try Uppsala Universitet.